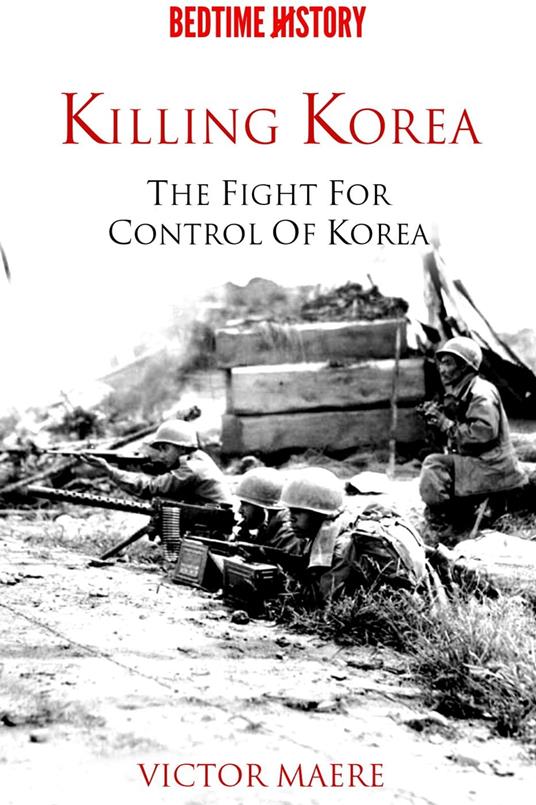 Killing Korea: The Fight for Control of Korea 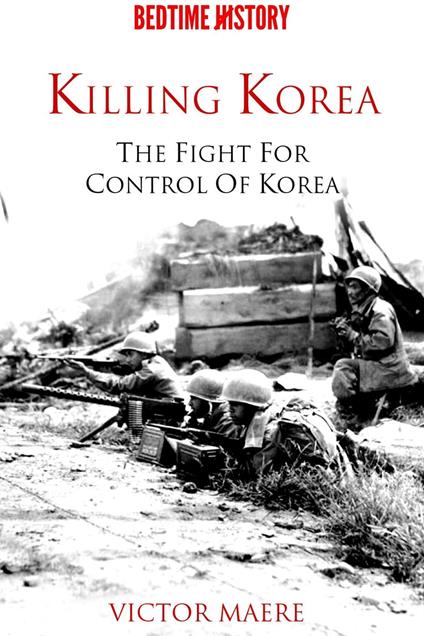 
How two opposing sides killed Korea in an effort to save it. You surely have heard something about the Korean War. Or the Forgotten War as some call it. But do you really know all that happened? Have you heard the personal stories from the people who actually saw or did the fighting? If you haven't, you are in for a treat. While the war was among the shortest in history, it left an invisible mark - a divided Korea. And there's a lot that led to that. It wasn't just about the UN and South Korea fighting against North Korea, China, and the Soviet Union. You will: * Learn what UN soldiers did with Chinese corpses when it got cold. * Understand Japan's role in facilitating the war. * Know the real reason China got into the war despite being very scared of America. * Know why America got stung by underequipped and underskilled Chinese fighters * Learn why Truman was saved from impeachment for firing MacAurthor. * Know why America backed an undemocratic South Korean president There is a lot more you will learn in this book. Just click the download button to start reading.
Leggi di più Leggi di meno