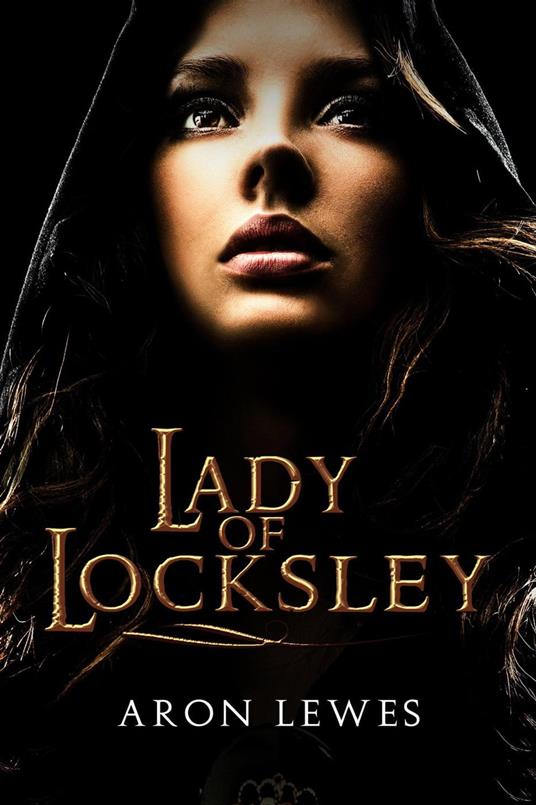 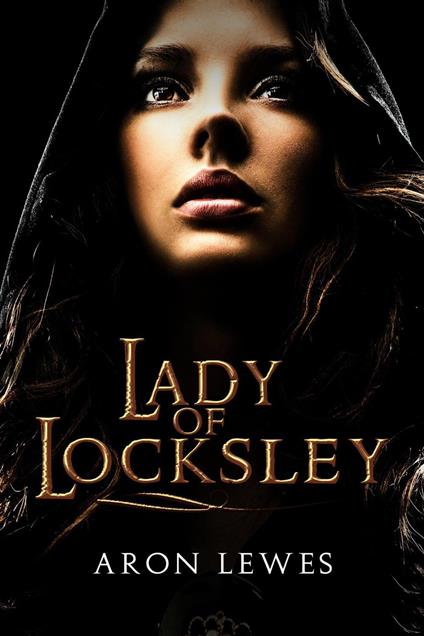 
When the girl of his dreams is captured by the Sheriff of Nottingham's deputies, Will Scarlet desperately wants to save the day. But he fails. Utterly. Will is rescued by a mysterious man named "Little John," who urges him to get a closer look at his face. Little John is actually Will's absent Aunt Josephine, who is now living as a man. Little John introduces Will to Robin of Locksley, the half-Saracen daughter of the deceased Earl of Locksley. Will is smitten with her, but he knows the beauty would never be interested in him. The trio saves a young man named Much, who was once Robin's servant. Much the "Milliner's Son" is a bit of an oddball and spends his days making hats. Much is obsessed with hats. Hats are his life. Together, they take on a pompous Sheriff of Nottingham... who seems to be wrestling with an unwanted attraction to the lady rogue. Lady of Locksley is a Robin Hood retelling with a dash of romance, featuring a diverse cast of characters.
Leggi di più Leggi di meno