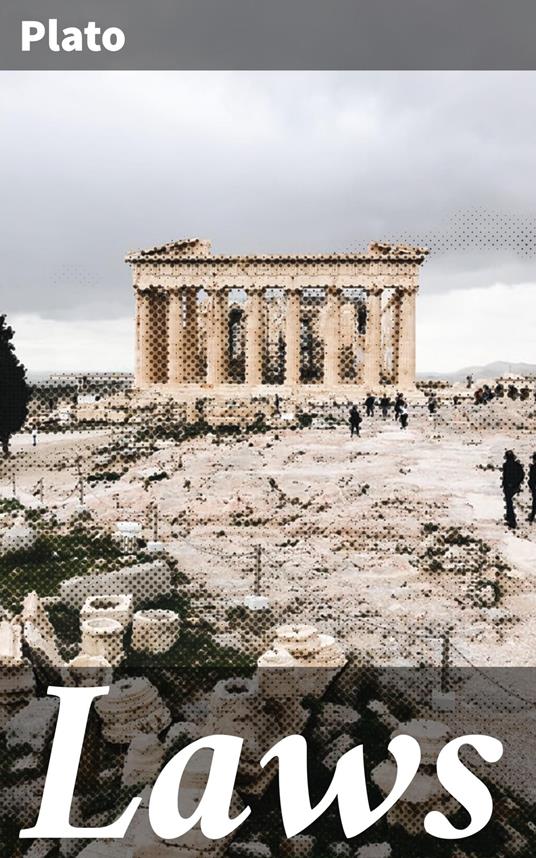 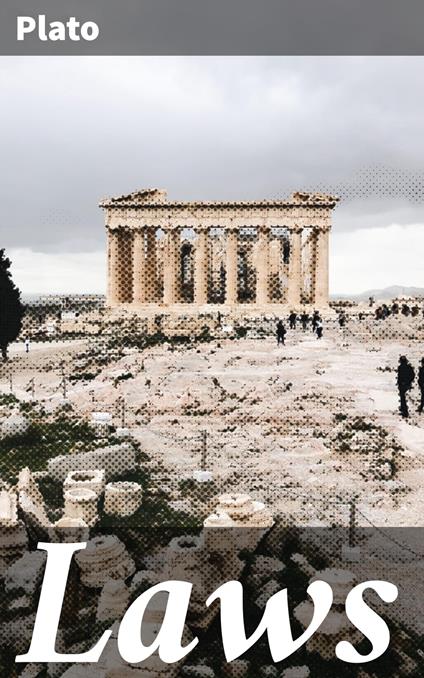 
The Laws is Plato's last, longest, and perhaps, most famous work. It presents a conversation on political philosophy between three elderly men: an unnamed Athenian, a Spartan named Megillus, and a Cretan named Clinias. They worked to create a constitution for Magnesia, a new Cretan colony that would make all of its citizens happy and virtuous. In this work, Plato combines political philosophy with applied legislation, going into great detail concerning what laws and procedures should be in the state. For example, they consider whether drunkenness should be allowed in the city, how citizens should hunt, and how to punish suicide. The principles of this book have entered the legislation of many modern countries and provoke a great interest of philosophers even in the 21st century.
Leggi di più Leggi di meno