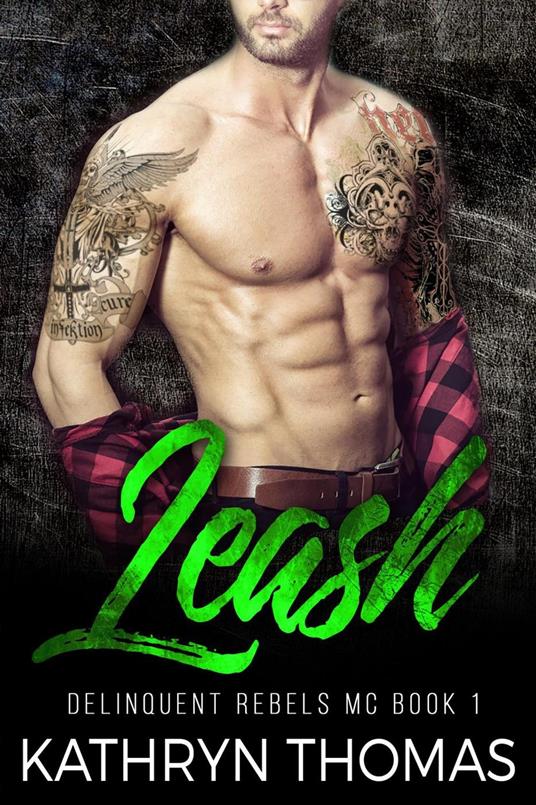 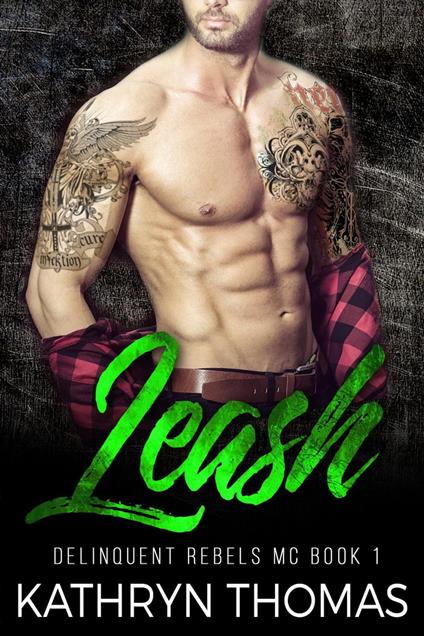 
Leash is book 1 of the Delinquent Rebels MC trilogy. Books 2 and 3, Chain and Collar are available everywhere now! SHE WAS OFF LIMITS, UNTIL I PUT HER ON MY LEASH. She's like no other women I've had in my bed. Too innocent to just defile. Too good to just ruin. But that was before I found out who her mother's marrying… She was the biggest mistake that I never should have let go. I've left plenty of broken hearts behind me… But I'll be goddamned if April wasn't the first one that made me care. Made me feel. I never thought I'd have her hair between my fingers again. Never thought I'd fill my lungs with her scent again. Watch the way her curves sway with every step. I never thought that I'd get a second chance with her. A second chance to right the wrongs of the past. Until I found out who her mom's marrying. Until I found out that she's off-limits in every way possible. I've spent my entire life defying the rules. And no rule--is going to keep April away from me.
Leggi di più Leggi di meno