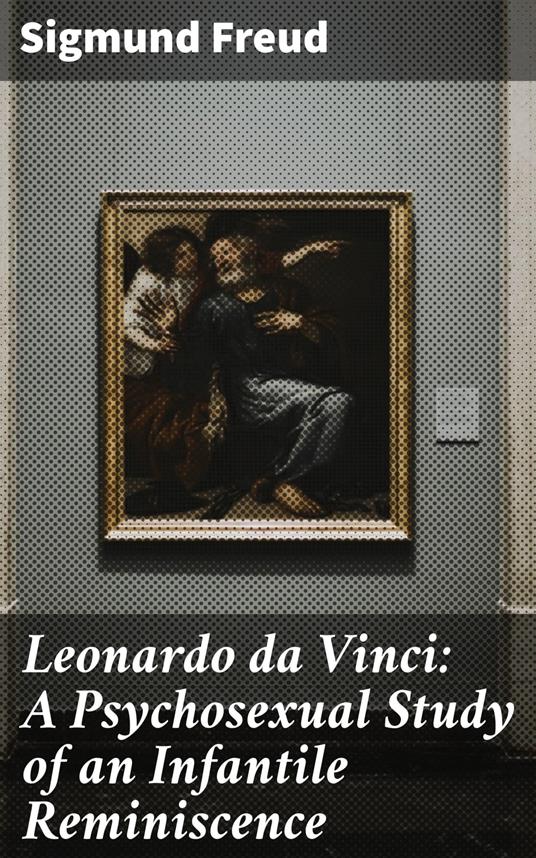 Leonardo da Vinci: A Psychosexual Study of an Infantile Reminiscence 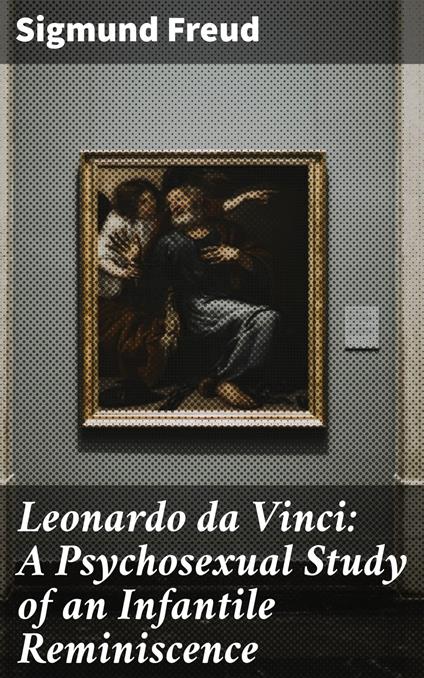 
'Leonardo da Vinci: A Psychosexual Study of an Infantile Reminiscence', now more commonly known as 'Leonardo da Vinci and A Memory of His Childhood' is an essay by Sigmund Freud about Leonardo da Vinci. It consists of a psychoanalytic study of Leonardo's life based on his paintings. In the Codex Atlanticus, Leonardo recounts being attacked as an infant in his crib by a bird. According to Freud, this was a childhood fantasy based on the memory of sucking his mother's nipple. He backed up his claim with the fact that Egyptian hieroglyphs represent the mother as a vulture, because the Egyptians believed that there are no male vultures and that the females of the species are impregnated by the wind. In most representations the vulture-headed maternal deity was formed by the Egyptians in a phallic manner, her body which was distinguished as feminine by its breasts also bore the penis in a state of erection.
Leggi di più Leggi di meno