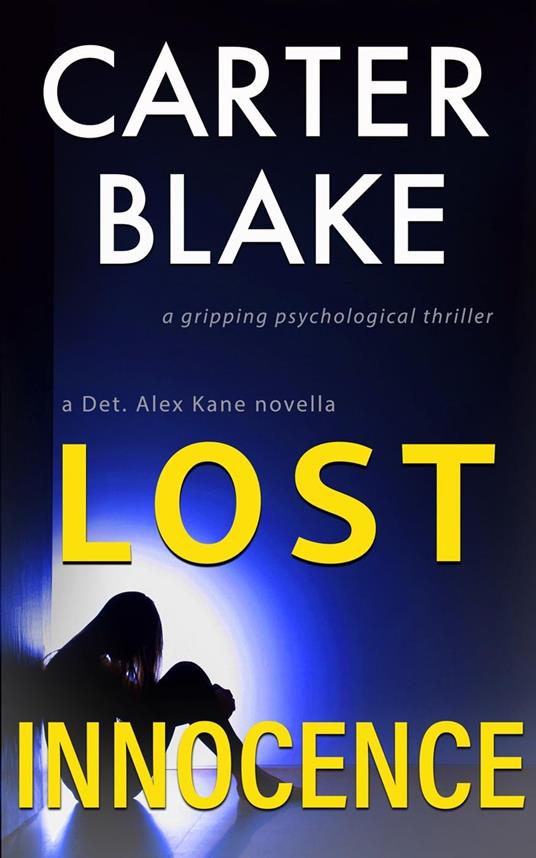 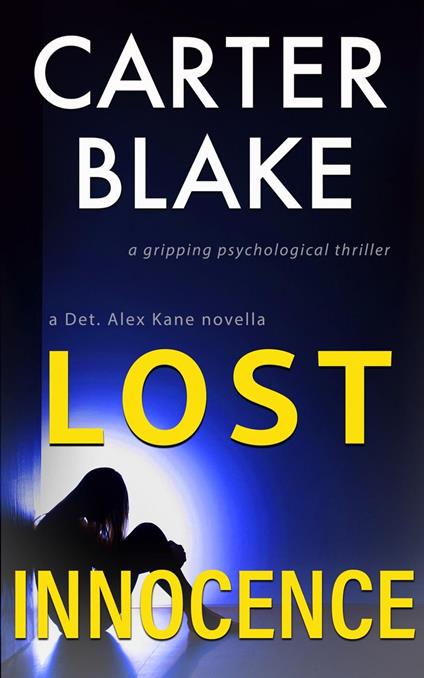 
A gripping crime thriller with a killer twist Detective Alex Kane isn’t good at dealing with the innocent victims of crime. That is why he likes his job on the state police organized crime task force. Most of the bodies he encounters knew what they were signing up for. And when the inevitable setbacks and disappointments arise, he never feels too guilty. But Alex can’t insulate himself forever. When a criminal organization is engaged in human trafficking and child pornography, Alex is drawn into a disturbing and dangerous world. A world where anonymous forces exploit young women and girls with impunity. A world where any mistake Alex makes could lead to the suffering of innocents. Can Alex pull the curtains back on this dark world before a young girl is lost forever?
Leggi di più Leggi di meno