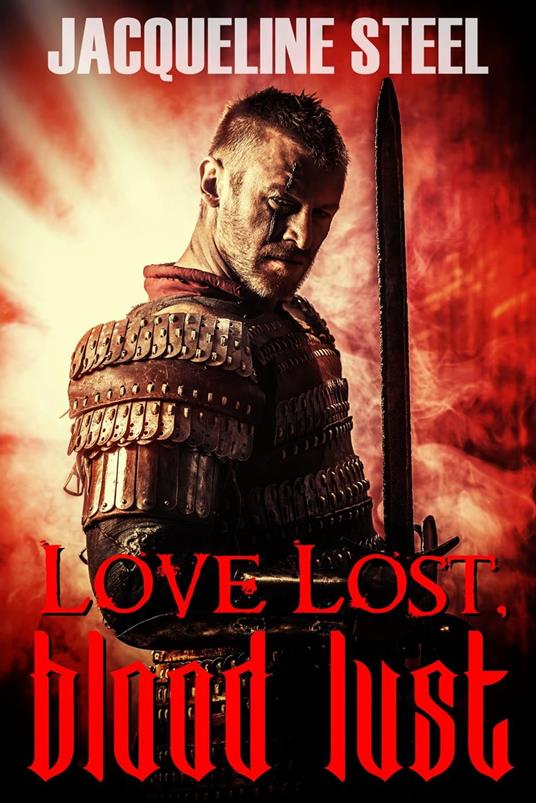 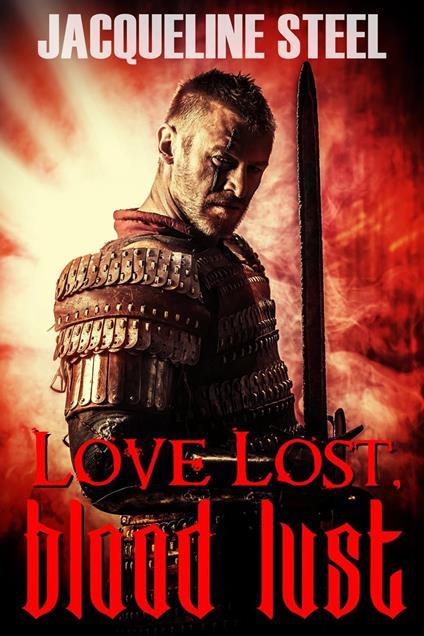 
Vlad knew his army was to small to defeat the Ottomans as he marched them to certain death. It would require a master tactician’s skills to win the battle at hand. With the scouts returning to report the box trap was set, he rode ahead with his envoy to deliver his message personally to the Sultans second envoy. He was prepared to impale them as he had the first. He had no doubt they were prepared this time, which made his relish for it worth the risk. He knew his men were afraid, but seeing their prince lead the charge emboldened them. The crown was heavy for a man who was destined to lead. But revenge would be his for the Sultan killing his father and brother. The battle was fierce, costing him well over half his men. But victorious they were as they all fought at his side to save their families and way of life from the rule of Sultan Mehmed II. Riding home, the thrill of victory eased the group of warrior’s pains from their wounds. The pain of the brothers they had left dead on the battlefield haunting them as they longed to rejoin their wives and children. Images of the impaled heads of the Ottomans seared into their minds, all thought was on returning to the comfort of their women. The laughter of their children free to laugh for another day. None prepared for the horror that awaited them upon returning home. A horror that would make the most honorable of warriors boil with blood lust as they surveyed the love they had lost. The demon horde unseen by the horrified warriors, as they fed upon the tortured souls crying from the blood soaking the ground. The rage of Dracula, as he looked upon his dead wife and child, drawing the leader of the demons to him with fascination as he witnessed his opportunity to walk the earth once more. Merging himself to the human as the leader of these men lost his sanity, a new dawn is born as the demon once again has flash to walk the earth.
Leggi di più Leggi di meno