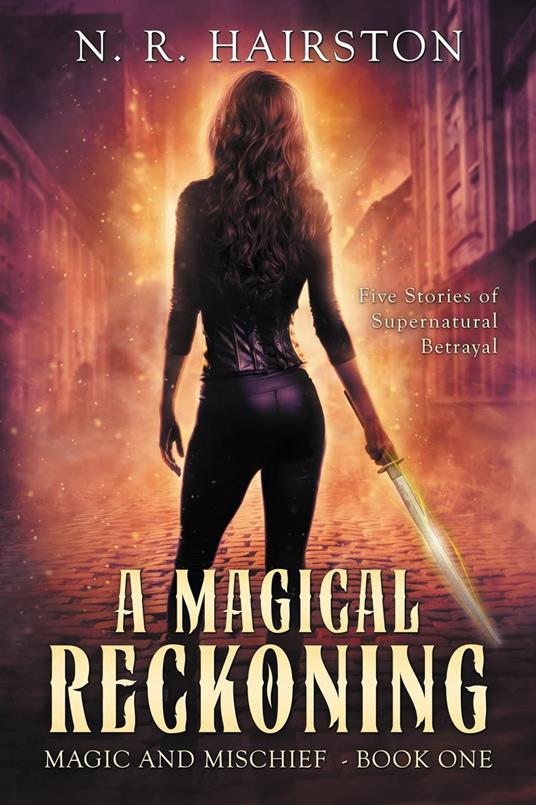 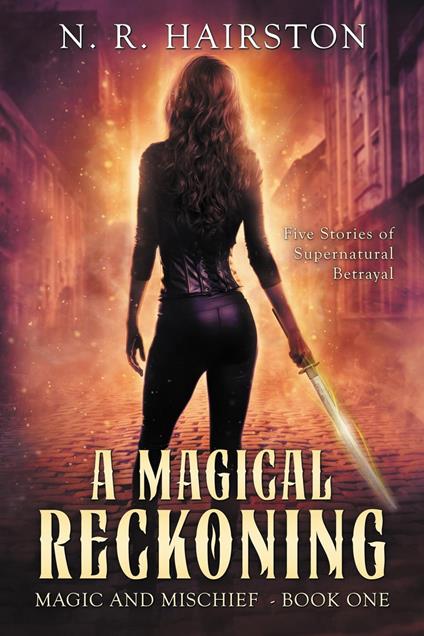 
Five stories of supernatural betrayal. Including five kick-ass women. With five unique powers On five different worlds. By Any Other Name Rye must risk her life to save her best friend and fellow Scope agent from the drug runner bent on draining him of valuable skunk oil. Having skunk DNA herself, she'll do anything to shut down the illegal operation and get her friend back, but putting her trust in a stranger may lead to an unexpected tryst, as well as the ultimate betrayal. I Was Asked to Kill Him Delia is a pacifist who never wanted to kill her boyfriend, Greg. In a world full of powerful beings, she only wants to stay under the radar. She paid her debt to society and only wants to get back to a quiet life – but Greg isn't finished with her yet. Pear Town Ruckus A game of Spades is all that stand between telekinetic Leah and paying her rent this month. When fellow card player, Xavier offers to be her partner, she's delighted, that is until she finds herself fighting for her life in Pear Town, a place even cops dare not enter. Belle of the Ball All Kerry wants is to go home. Swept away from her hopeless existence into a life of strange luxury in an alternate universe, Kerry isn't convinced her luck has changed. As she discovers the ugly truth buried under the world of opulence and indulgence, she also discovers that she may not be as helpless as she thought, which is good, because what they have planned for her is a fate worse than death. A Gathering of Succubi In a race against the clock, Kia only has twenty-four hours to discover which of her fellow Succubi is killing humans. All supernatural beings are under the rule of the powerful First Families, who have laid down their mandate - find the killer, or all Succubi will suffer the consequences.
Leggi di più Leggi di meno