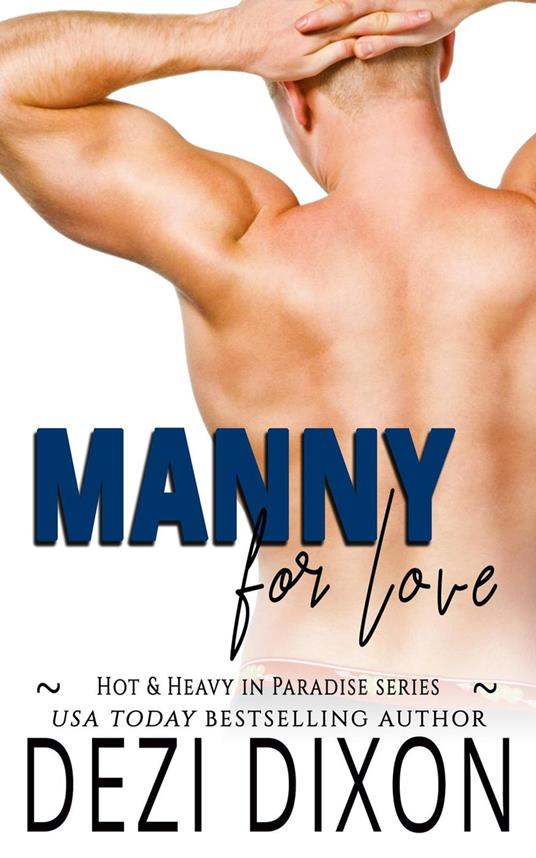 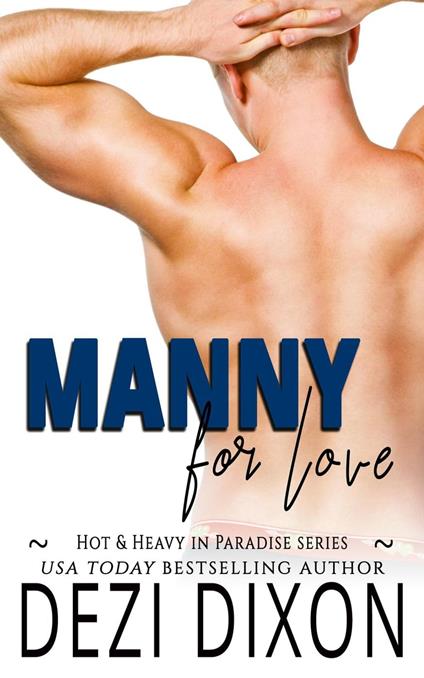 
Bri Becker was the single mom with the kid everyone avoided. As a widower, it wasn't easy to find help, especially when babysitters everywhere had her on a blacklist. Moving back home to Paradise was supposed to be a step in the right direction. Her family was going to help so she could finally make a better life for her and her son. When her brother ended up in the hospital, all those plans went out the window. Yale Walker was a man who did what he wanted when he wanted. Sometimes that included who he wanted too. He wasn't the kind of guy who made bets and didn't follow through. That's why he'd give up his flipping gig for a week and play manny. He saw how it worked out for his friend, and he was hoping for the same, minus the married part. Opening the door to her savoir, Brie finds her brother's best friend, the guy who she's been fantasizing about since she was a teen. With one cheese nickname after another, Brie realizes there's no way he could feel the same, though, and getting through their time together won't be easy when all she wants to do is act out some of the dirty things she's been thinking about. Warning: This book contains a single mom who needs a nap, a brother who stages an intervention, and a wobbly sword that ends up in the weapons bucket.
Leggi di più Leggi di meno