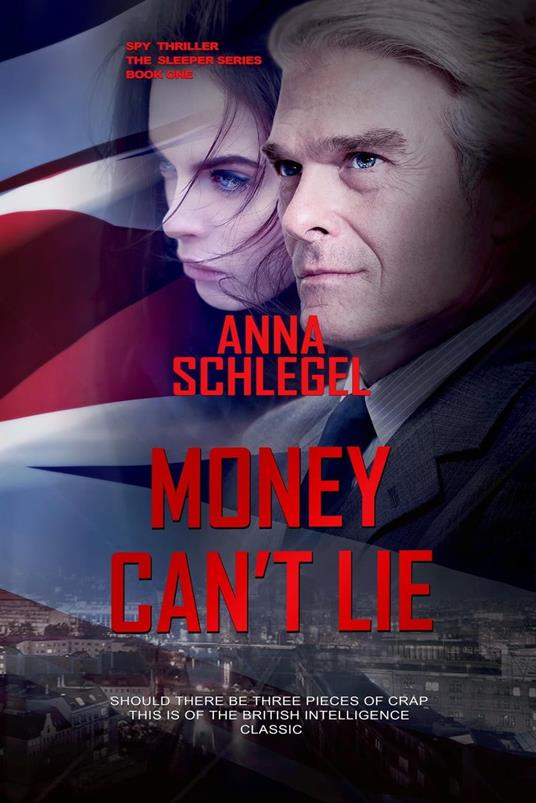 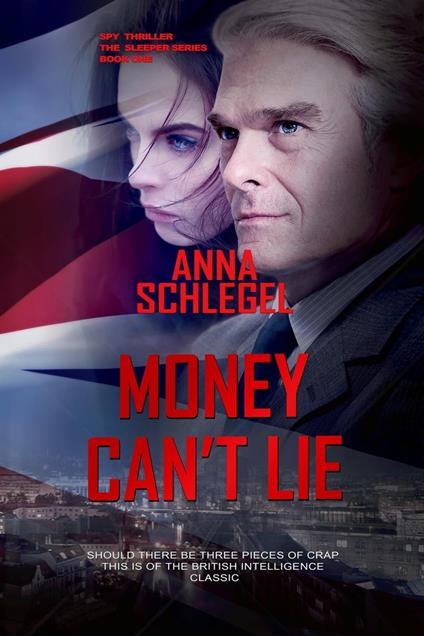 
“...The Sleeper Series is a modern, fast-paced spin on British Intelligence operations that offers an entirely different perspective on why intelligence people become defectors.” - MSNBC “...spy novel, promising to unravel the tangled web of a strange couple caught in the middle of an espionage game of British intelligence.” - The Huffington Post “...a thriller that begins with a couple's discussion about intelligence processes and evolves to a cat-and-mouse game played out across the streets of Europe.” - Midwest Book Review Should there be three pieces of crap this is of the British intelligence classic He was not worth a straw to Intelligence; he was a mere sleeper, just a small coin. One day he felt that behind his back there was someone else; someone a big shot of such high value that they could not afford to lose him. Who could that be, - a recent defector? He had no idea. He could only sense a trace of him, barely-there, just a nip. They were seeking to ward off the trail, and not just by drawing it aside. Now it appeared to lead straight to him. Every little thing pointed to him. The trace would be lifeless, classically beautiful and as such stone-dead.
Leggi di più Leggi di meno