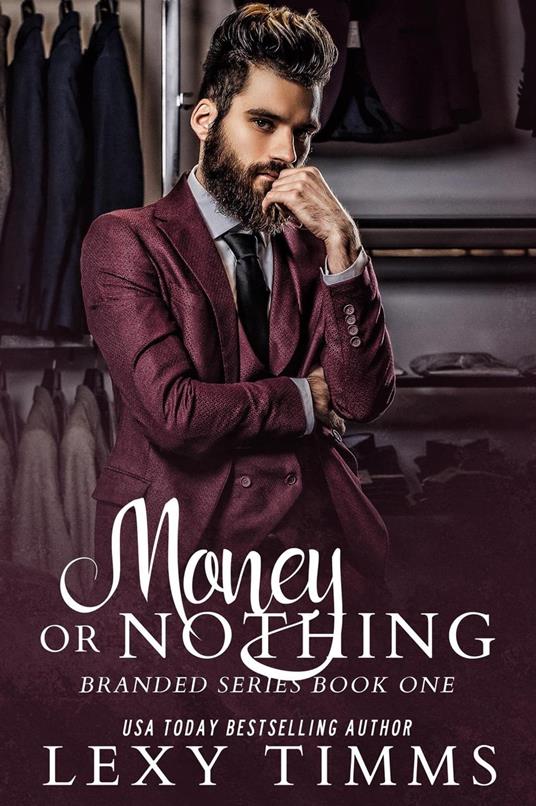 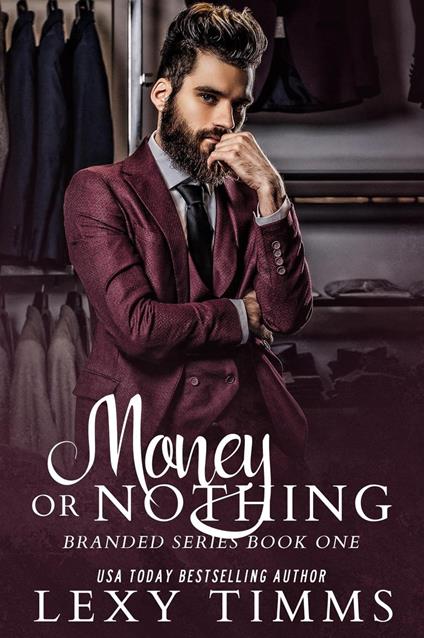 
"Your brand. It's what you make of it. It's what people say about your company. About you. It's worth everything." Logan Andrews believes in one thing: Money over all else. So much so that his multi-billion-dollar empire is tanking over it. His ruthless tactics and stone-cold heart have garnered his press his stocks are now paying for. In a few weeks, his billions will be gone if he can't do something about it. Enter, Mia Charles. An intelligent, beautiful, outspoken woman who specializes in rebranding and repairing media reputations. But once she enters the scene, the only thing Logan can focus on is her lips. Her hips. Her legs. Her curves. Not repairing the Andrews' name... that has already been soiled once. Branded Series Book 1 – Money or Nothing Book 2 – What People Say Book 3 – Give and Take
Leggi di più Leggi di meno