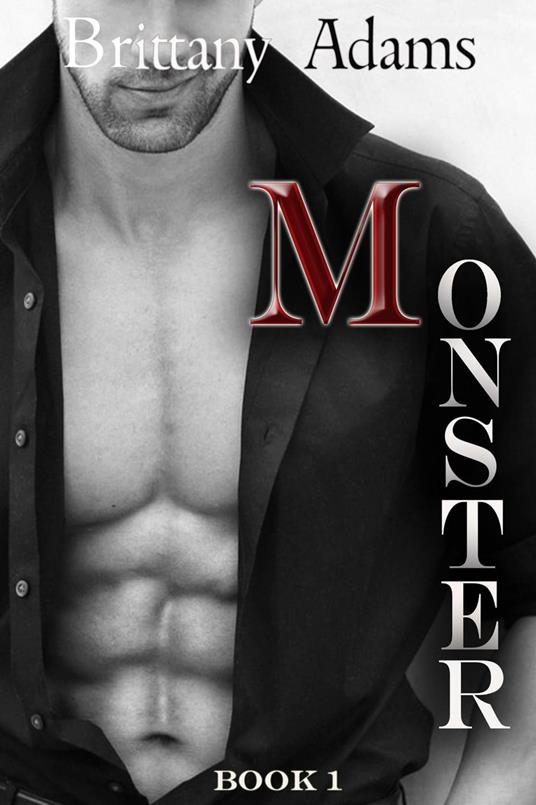 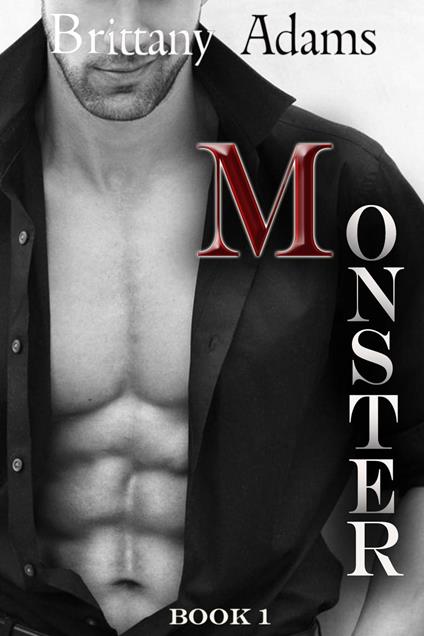 
From the moment I laid eyes on him, Perry Walsh was a god to me. He was my beginning and my end, the sadist to my masochist, and I wanted him more than I wanted to breathe. He had it all—looks, money, a future with his father’s multi-billion-dollar marketing firm… and a wife. A wife. I spent four years waiting for him, hoping against hope that he would see the error of his ways and divorce her once and for all so he and I could be together. We belonged in each other’s arms. Openly. Not in secret. He was the only man I ever loved and the only man I wanted to be with. But after four years of hiding as the other woman, I was starting to think he was the one man I would never have. Until I met his father, Alex Walsh, and then something happened. Something I can’t explain. You see, Alex promised me I could have Perry, that I could have everything I wanted and more. If I would just do this one, little thing for him… **This book is for mature readers.
Leggi di più Leggi di meno