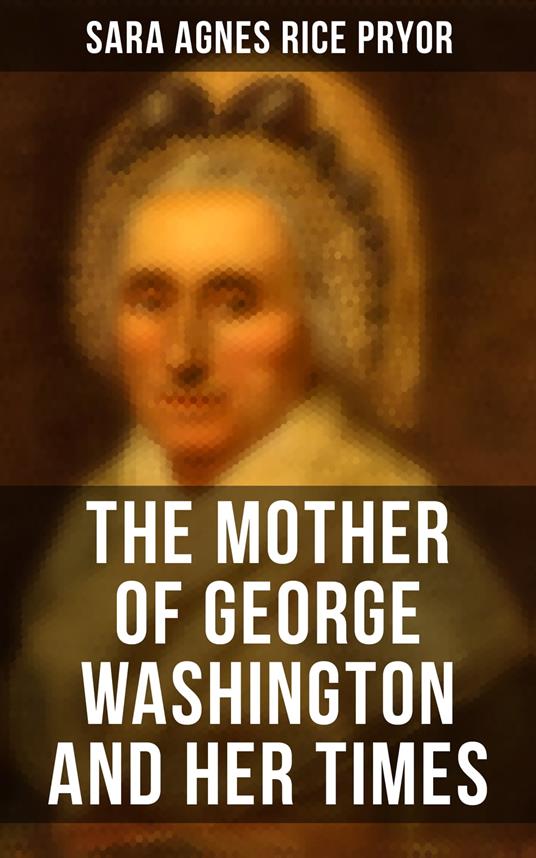 The Mother of George Washington and her Times 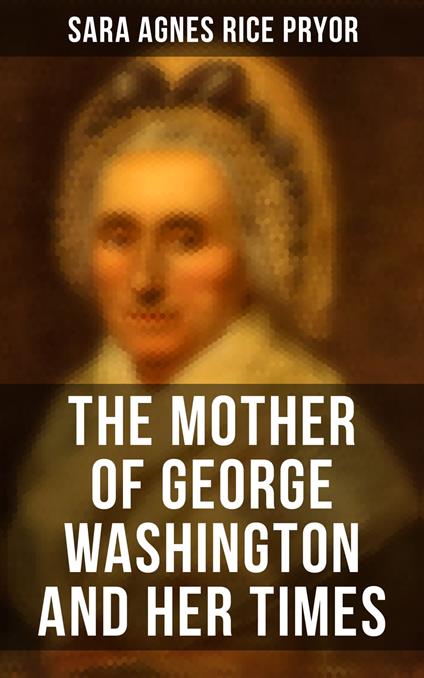 
The mothers of famous men survive only in their sons. This is a rule almost as invariable as a law of nature. Whatever the aspirations and energies of the mother, memorable achievement is not for her. No memoir has been written in this country of the women who bore, fostered, and trained our great men. What do we know of the mother of Daniel Webster, or John Adams, or Patrick Henry, or Andrew Jackson, or of the mothers of our Revolutionary generals? This book is dedicated to Mary Ball Washington, the second wife of Augustine Washington, a planter in Virginia and the mother of George Washington, the first President of the United States. Contents: Mary Washington's English Ancestry The Ball Family in Virginia Coat Armor and the Right to bear it Traditions of Mary Ball's Early Life Revelations of an Old Will Mary Ball's Childhood Good Times in Old Virginia Mary Ball's Guardian and her Girlhood Young Men and Maidens of the Old Dominion The Toast of the Gallants of her Day Her Marriage and Early Life Birthplace of George Washington The Cherry Tree and Little Hatchet The Young Widow and her Family Betty Washington, and Weddings in Old Virginia Defeat in War: Success in Love In and Around Fredericksburg Social Characteristics, Manners, and Customs A True Portrait of Mary Washington Noon in the Golden Age Dinners, Dress, Dances, Horse-races The Little Cloud The Storm Mary Washington in the Hour of Peril Old Revolutionary Letters The Battle-ground France in the Revolution "On with the Dance, let Joy be unconfined" Lafayette and our French Allies In Camp and at Mount Vernon Mrs. Adams at the Court of St. James The First Winter at Mount Vernon The President and his Last Visit to his Mother Mary Washington's Will; her Illness and Death Tributes of her Countrymen
Leggi di più Leggi di meno