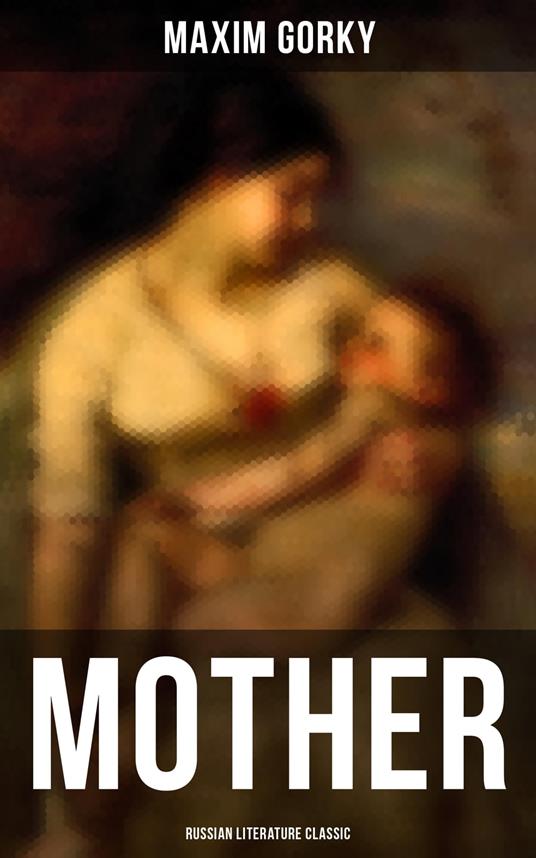 
This eBook edition of "Mother" has been formatted to the highest digital standards and adjusted for readability on all devices. Mother is considered to be the only long work of Gorky on the Russian revolutionary movement and remains his best known work. He wrote the novel on a trip to the United States in 1906. The political agenda behind the novel was clear. In 1905, after the defeat of Russian's first revolution, Gorky tried to raise the spirit of the proletarian movement by conveying the political agenda among the readers through his work. Gorky was personally connected to the novel as it is based on real life events, revolving around Anna Zalomova and her son Piotr Zalomov. Gorky, being a distant relative of Anna Zalomova who visited Gorky's family when he was a child, had a deeper connection to the story.
Leggi di più Leggi di meno