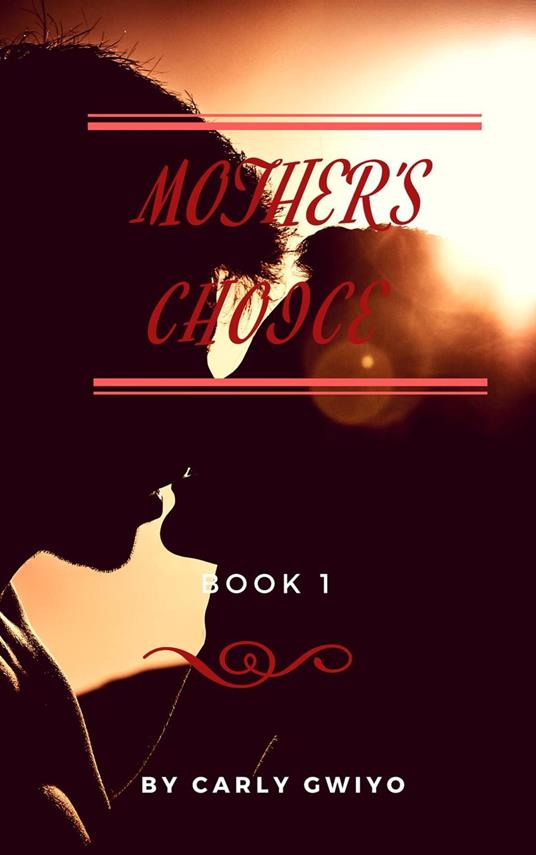 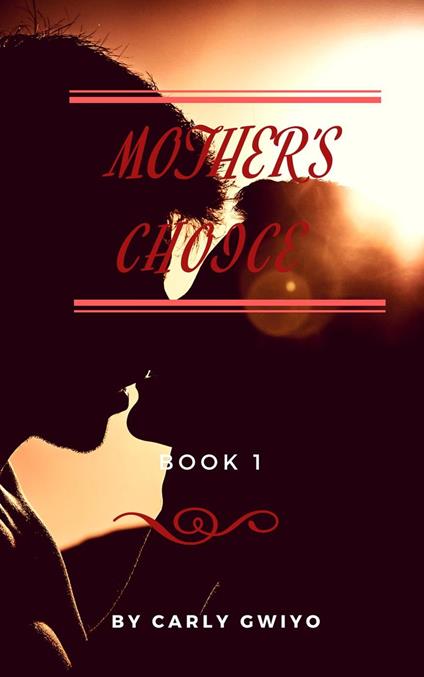 
In their childhood, Scott and Shamsa got engaged to be married. Scott hated his mother's choice of the family's future daughter-in-law but had no choice in the matter. While a teenager, his family moves him to the City and he lives there for fourteen years. At twenty-eight years old, Scott returns to the village to officially introduce his fiancée of choice - a city girl. But Shamsa had been waiting for him and she had grown into a temptuous woman.
Leggi di più Leggi di meno