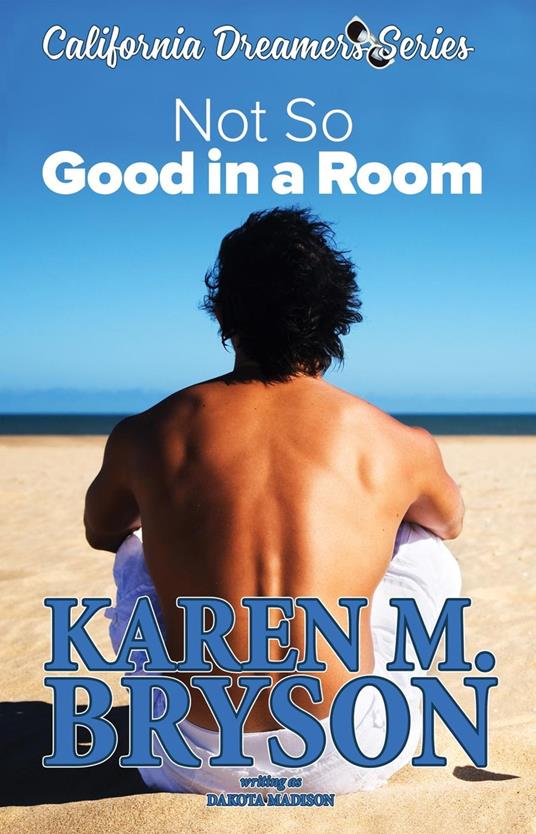 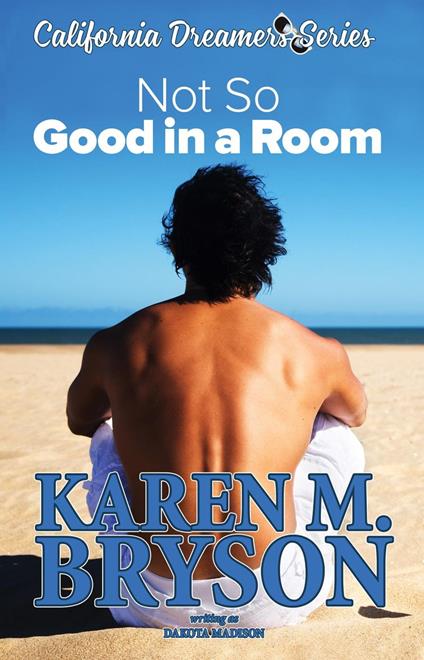 
She’s not the kind of girl he can take home to daddy. (NOT SO) GOOD IN A ROOM, a romantic comedy novella, is a modern reimagining of Cyrano de Bergerac. Awkward screenwriter Nellie Berg is great with words, as long as she can write them down. She’s written over thirty action scripts, but has been unable to sell a single one to Hollywood. Instead of working the room, every time Nellie tries to pitch her scripts to producers she becomes overcome with anxiety and completely blanks out. When Nellie meets another aspiring screenwriter, Roscoe Rhodes, at Pitchfestapalooza they form an unlikely friendship. Roscoe is everything Nellie is not: outgoing, witty, charming…and good in a room. Roscoe suggests that Nellie hire his cousin, Chris, an unemployed actor to pitch her scripts to producers. Things get complicated when Nellie falls for Chris and she seeks Roscoe’s help to seal the deal. Roscoe realizes he actually has feelings for Nellie. And Hollywood falls in love with the hot the new pretend screenwriter, who has never even read an entire script let alone written one. WARNING: This book contains foul language, sexual innuendo and a little bit of hanky-panky. Buyer beware. CALIFORNIA DREAMERS is a series of interconnecting romantic comedy stories that can be read as STAND ALONE NOVELLAS or as part of the SERIES. The CALIFORNIA DREAMERS SERIES: (Not So) Good in a Room (Nellie’s Story) Beautiful Abyss (Chris’s Story) So Far Away (Maddie’s Story) Rookie Mistake (Cody & Maya’s Story)
Leggi di più Leggi di meno