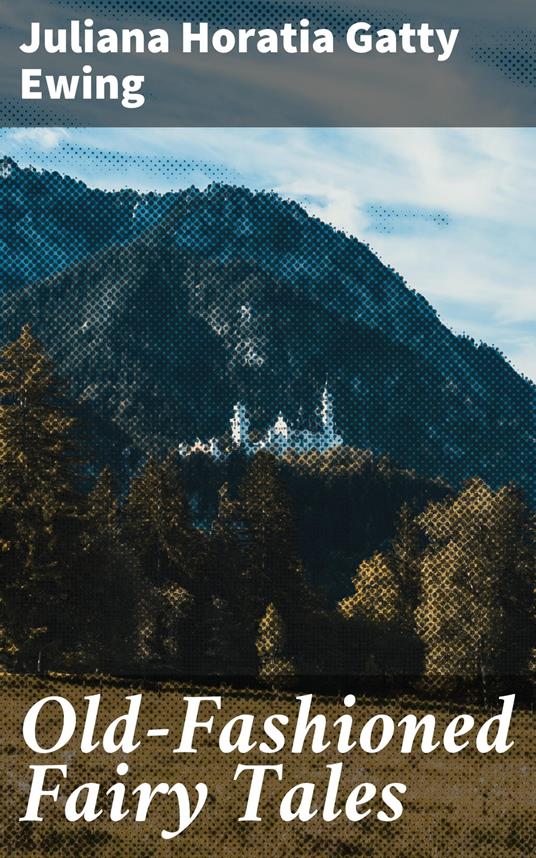 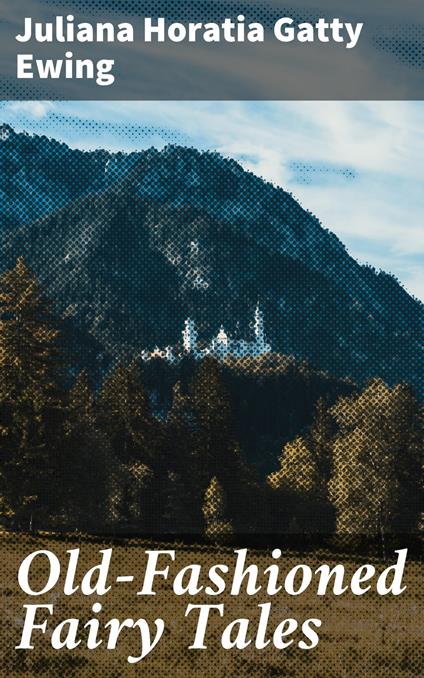 
"Old-Fashioned Fairy Tales" by |Juliana Horatia Ewing is not a book of traditional fairy tales, but instead is a book of new fairy tales written in the style of the classics. The tales contained in this book are Good Luck is Better than Gold, The Hillman and the Housewife, The Neck, The Nix in Mischief, The Cobbler and the Ghosts, The Laird and the Man of Peace, The Ogre Courting, The Magician's Gift, The Widows and the Strangers, Kind William and the Water Sprite, Murdoch's Rath, The Little Darner, The Fiddler in the Fairy Ring, "I Won't", The Magic Jar, The First Wife's Wedding-Ring, The Magician Turned Mischief-Maker, Knave and Fool, and Under the Sun.
Leggi di più Leggi di meno