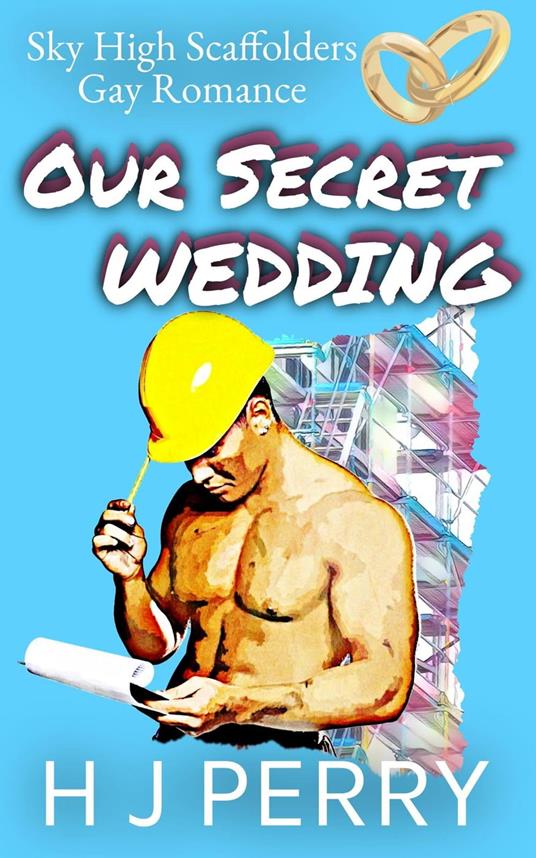 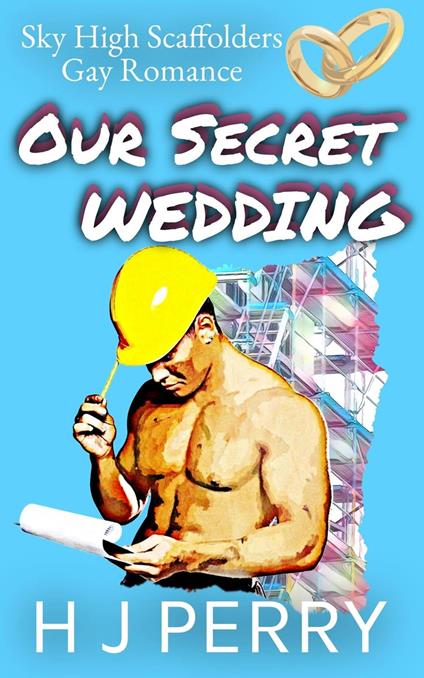 
OTT friends-to-lovers, feel-good gay romance. Contains an elopement to Gretna Green for a British secret wedding and a whole lot of man-on-man love action. Impulsive and passionate risk-taker, Connor makes a life-changing chance discovery about a member of his construction team. The man is gay, but no one at work knows. The macho scaffolding crew isn't known for gay-friendliness. Connor is set to take over the family business, Sky High Scaffolds, with his siblings. But he might be ruled out as possible CEO, because even though he's almost thirty, he's still single. When will he grow up? At twenty-nine years of age, hunky scaffolder Lee is looking for love and commitment. He's not about to hook up with any straight guy having a gay experimental phase. Especially not his boss at work. Lee fears rejection if and when Connor wakes up and realizes he's not bisexual and not into guys. Connor fears losing the love of his life if he can't prove he's serious and win Lee's heart. There is no cliffhanger, no cheating, and there is a happy ending. 55,000 words of gay construction workers' friends to lovers romance. This is book 1 in the Sky High Scaffolders series. Can be read as a standalone or read on as the characters appear in the stories of their friends. All stories in the series take place at overlapping times. The night before the wedding is in Tread the Boards and the big party arranged by Connor's parents is in The Glass Ceiling.
Leggi di più Leggi di meno