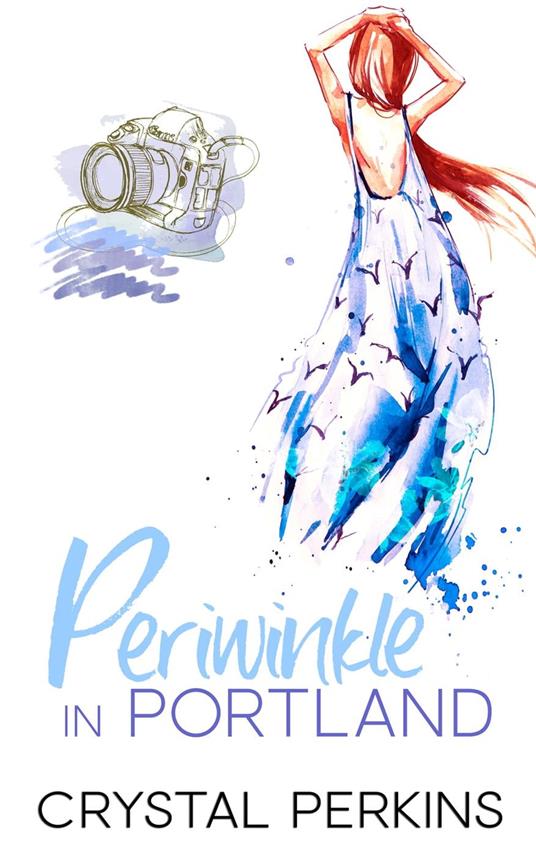 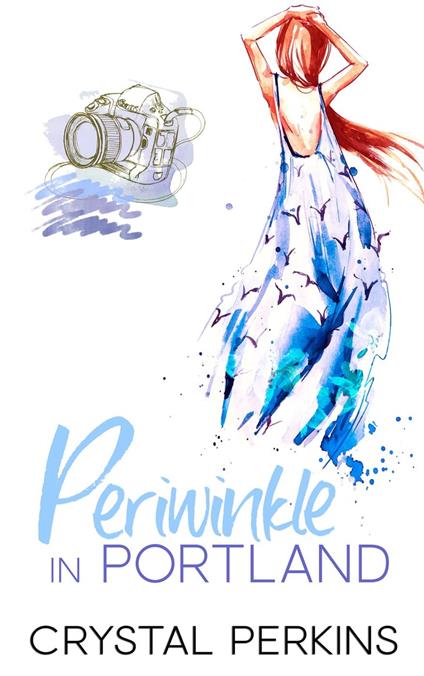 
A woman hiding from her past in a bridesmaid’s dress. Paisley spent five years as an FBI agent before she lost more than she was willing to and walked away from the job she loved. Now, she works for The Maids as a bridesmaid-for hire. It pays more than the rent and she still gets to go undercover, just with less danger and more crazy. A man who faces danger every day but doesn’t seek it out. Preston is a world-renowned combat photographer who gets roped into becoming a wedding photographer for his cousin. He soon learns bridezillas can be scarier than insurgents. Luckily, a certain bridesmaid keeps his blood racing. They may not be looking for danger, but danger found them anyway. When members of the wedding party start having “accidents” Paisley has no choice but to put her skills to use. Problem is, she can’t rule Preston out on her list of suspects. While she tries to figure out who’s behind it all, he’s determined to find a way into her heart forever. Will they both get what they want or will they walk away with nothing but memories between them? Who we are: An elite group of women who fill-in when a bride needs help. Maybe she wants an even number of bridesmaids, maybe she wants to add some glamour to her celebration, or maybe she’s got something to hide. We don’t delve too deeply into the reasons these women hire us, but sometimes we have to deal with more than we bargained for. Good thing we’re all former military, spies, and police officers—we can deal with anything a bridezilla, crazy relative, or philandering groom throws our way. And we’ll do it in four-inch heels, with a smile on our face and our hair and make-up on point. Our boss Imani wouldn’t stand for anything less. In our former jobs, we played down our femininity, blending in as best we could. Now, we embrace who we are and let ourselves shine, sparkle, and shimmer. While still blending in, of course—just in a different way. No upstaging the bride for us.
Leggi di più Leggi di meno