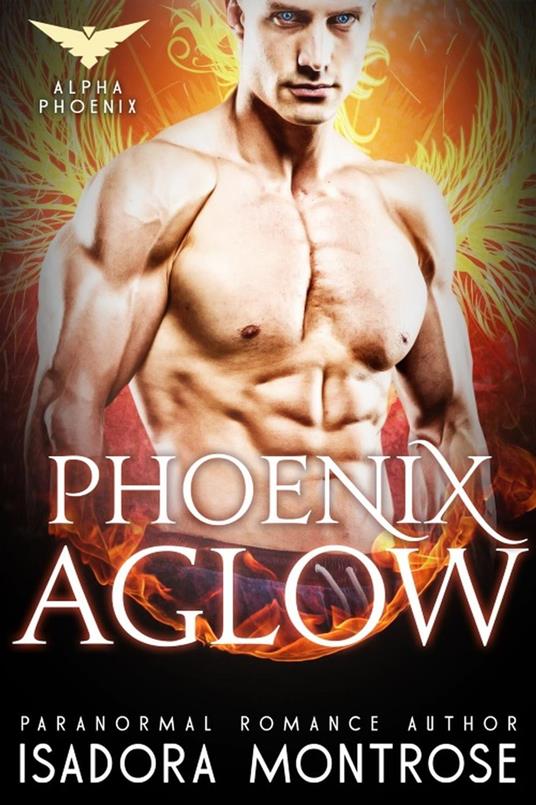 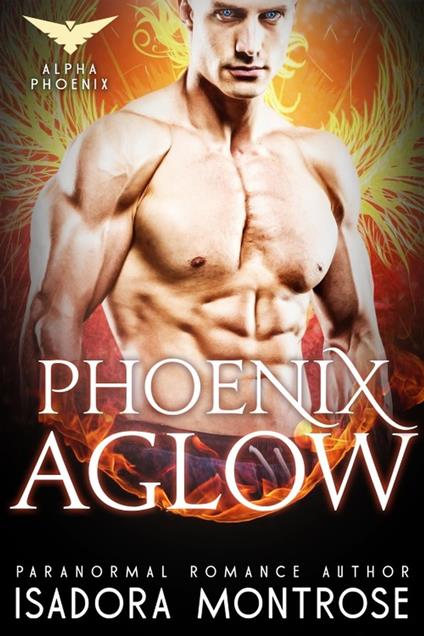 
Billionaire Alpha phoenix seeks second chance with curvy soulmate. Even after she slams her door in his face, protective alpha phoenix Lincoln guards his curvy mate from her vindictive ex-employee. Plus-sized Latina Bev threw her hot phoenix lover out of her life when a woman with her own key sauntered into his condo. Linc would never cheat on his fated mate, but how can he convince BBW Bev of his faithfulness, if she won't speak to him? Good thing Air Force officers always have Plan B. Curvy Bev must learn to trust her heart and her man if she is to become an immortal phoenix bride. Phoenix Aglowis a 15k steamy paranormal romance short story, written to introduce you to the Alpha Phoenix series. Adventure, suspense, humor, and unique paranormal talents combine to create a sizzling HEA. This is the second edition of Phoenix Aglow and includes new material. This book also contains a bonus preview from Phoenix Ablaze.
Leggi di più Leggi di meno