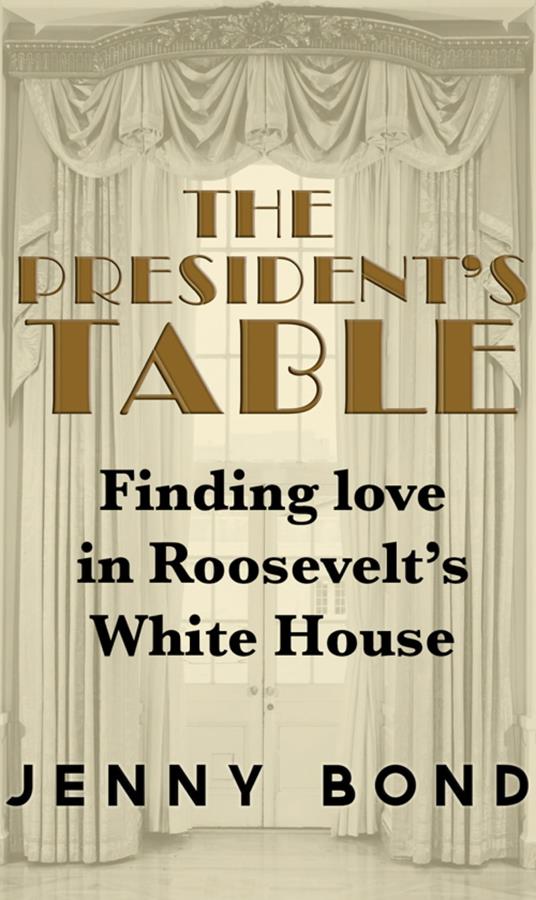 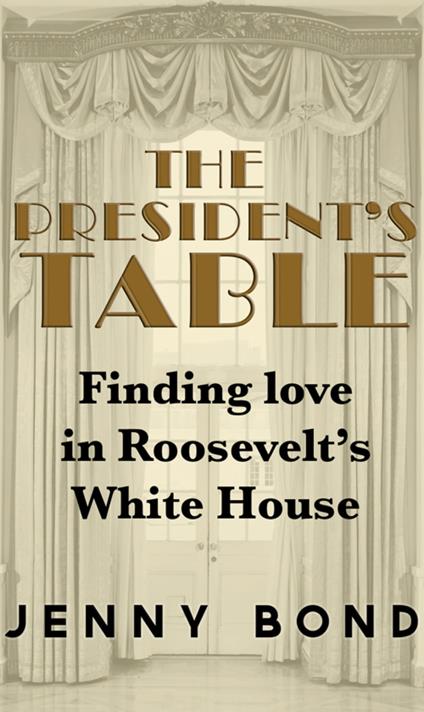 
In Roosevelt's White House, one woman finds love and friendship in unexpected places. A short story from the author of The President's Lunch. Iris McIntosh is many things to many people - advisor to President Roosevelt, friend and confidant to First Lady Eleanor Roosevelt, lover to one man, and girlfriend to another. But when the flamboyant Alexander Woollcott comes to stay, Iris begins to question everything that she had previously taken for granted. As she struggles to maintain the façade that splits her heart between two men, an unexpected evening with Aleck shows that they have more in common than Iris knew, and a simple game unravels both the mystery surrounding his past and the truth that she has failed to admit, even to herself. Jenny Bond has worked as a teacher, journalist, copywriter and researcher. Her non-fiction titles have been published in Australia and the USA. Writing about the stories behind great novels led Jenny to write her own first novel, Perfect North (Hachette 2013). Her second novel, The President's Lunch, again incorporates real-life figures with fictional ones, a technique that allows Jenny to imaginatively interpret historical events. While researching the novel, Jenny spent two months in Washington D.C. visiting the places where the Roosevelts lived and worked. She lives with her husband and children in Canberra, Australia's capital. Visit her at Jennybondbooks.com
Leggi di più Leggi di meno