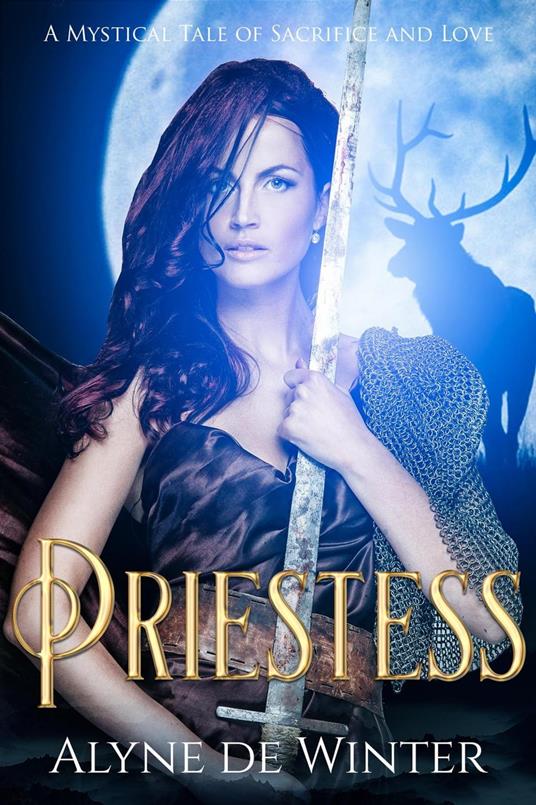 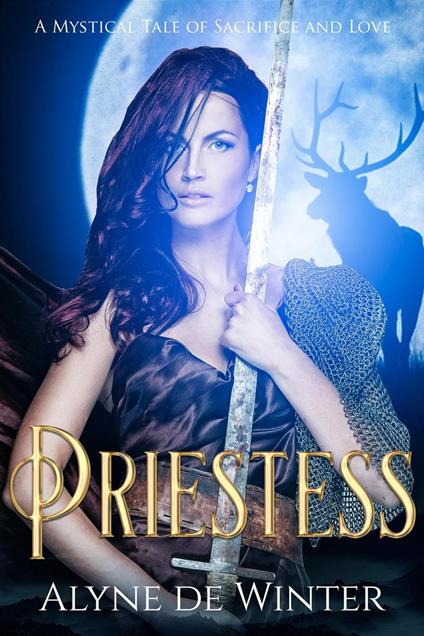 
Sacrifice or Love... which is stronger? This is a short story of the ancient world and the Dianic Religion of Rome. The seventh of seven daughters, Sylvana is taken at birth to be raised in the Temple of the Moon Goddess Diana. When she is initiated into the Rites of the Hunt she flees, on pain of death, because she cannot bear the sacrifices. Protected as Seer and High Priestess in the Temple of Proserpina, she learns through the oracular Book that she has been tracked by her ex-lover, Aurelius, who, to save his own life, has pledged to turn her in for her offence to the Goddess. Who will win this battle: Love or Death?
Leggi di più Leggi di meno