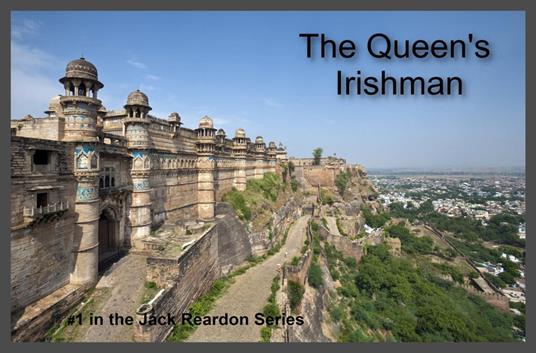 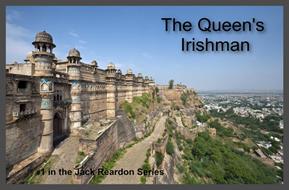 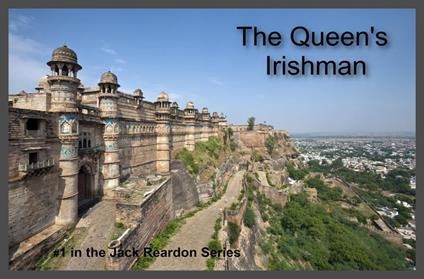 
Jack Riordan joins the British Army in Ireland in 1825 as a boy-soldier. It is either that or starve, His adventures are just beginning. He serves in Australia, India and New Zealand. In India, he becomes the Cplour Sergeant of his Regiment is decorated and wounded several times. Repatriated to the chaos of the Irish potato famine, he rejoins a soldier-settlement detatchment and serves for seven years in New Zealand. He is discharged to Australia and, finding civilian life not to his liking, he joins the moounted police. He and his family will contribute in no small measure in the development of Australia from a penal colony to the proud and prosperous country of today. A story full of adventure, heroism and the pioneering spirit.
Leggi di più Leggi di meno