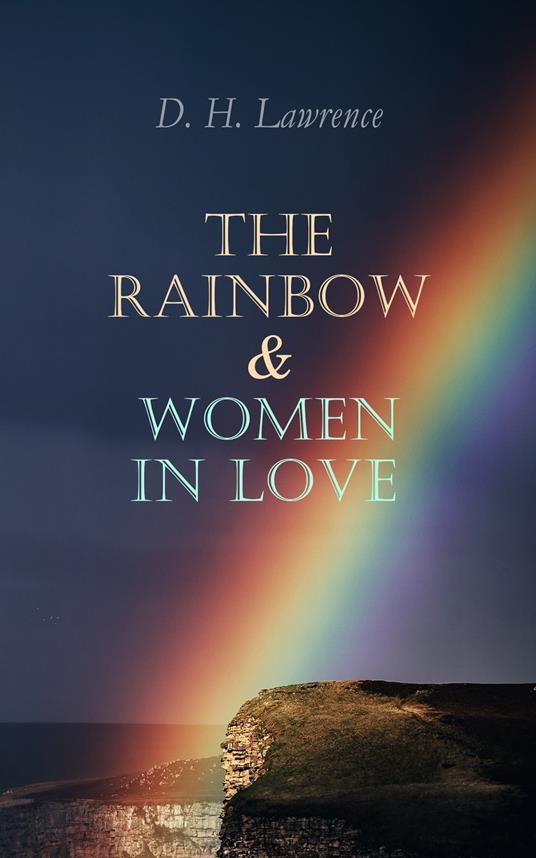 The Rainbow & Women in Love 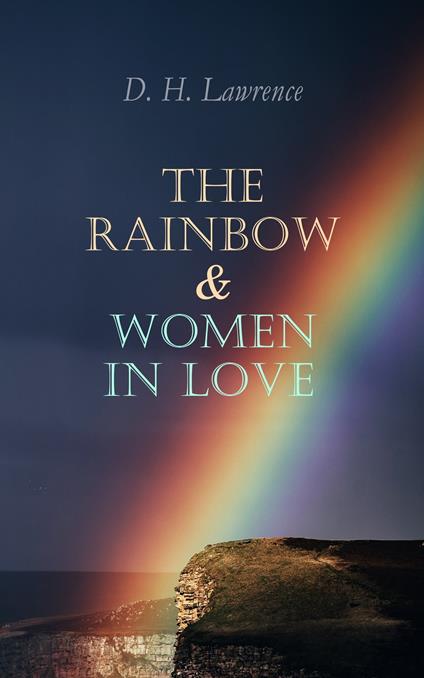 
"The Rainbow" tells the story of three generations of the Brangwen family, a dynasty of farmers and craftsmen who live in the east Midlands of England, on the borders of Nottinghamshire and Derbyshire. The book covers a period from the 1840s to 1905, and shows how the love relationships of the Brangwens change against the backdrop of the increasing industrialization of Britain. The first central character, Tom Brangwen, is a farmer whose experience of the world does not stretch beyond these two counties; while the last, Ursula, his granddaughter, studies at university and becomes a teacher in the progressively urbanized, capitalist and industrial world. "Women in Love" is a sequel to novel The Rainbow, and follows lives of the Brangwen sisters, Ursula a schoolteacher, and Gudrun a painter. They meet two men who live nearby, school inspector Rupert Birkin and Gerald Crich, heir to a coal-mine, and the four become friends. Ursula and Birkin begin a romantic friendship, while Gudrun and Gerald eventually begin a love affair. The emotional relationships thus established are given further depth and tension by an intense psychological and physical attraction between Gerald and Rupert. All four are deeply concerned with questions of society, politics, and the relationship between men and women. The novel ranges over the whole of British society before the time of the First World War and eventually concludes in the snows of the Tyrolean Alps.
Leggi di più Leggi di meno