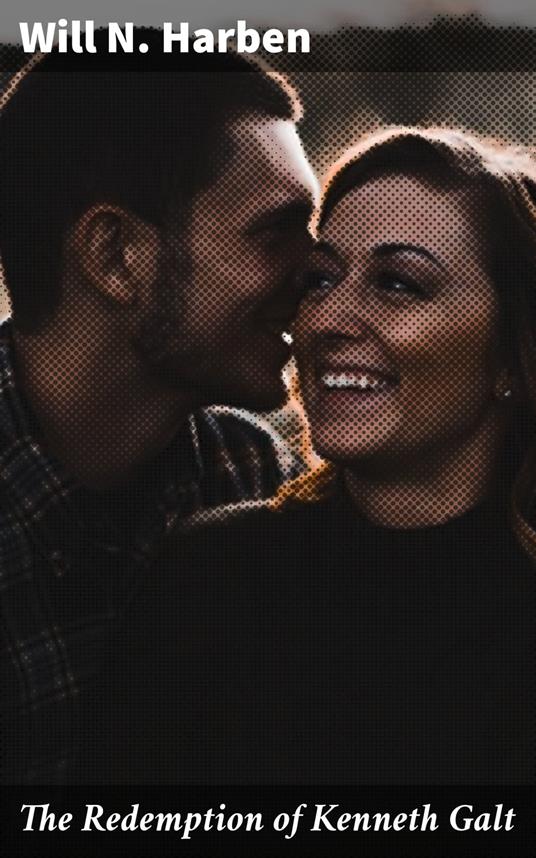 The Redemption of Kenneth Galt 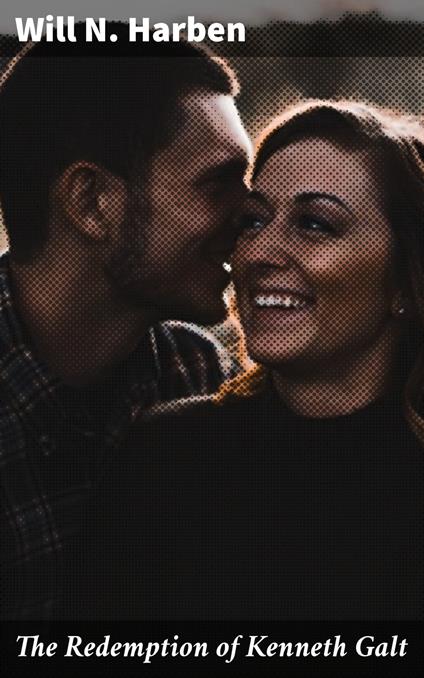 
The Redemption of Kenneth Galt is a romantic fiction set in Georgia by American author William Nathaniel Harben. Harben portrayed the mountaineers of his native north Georgia with realistic colors in the novel. He specialized in stories about the people of the mountains of Northern Georgia and often included lavish descriptions of their beauty. His sharp, honest observations of the speech, traditions, wisdom, and values of north Georgia mountaineers were a prominent contribution to the literature of the American South. Excerpt from The Redemption of Kenneth Galt "YOUNG Doctor Dearing sat in the little church at an open window through which he had a partial view of that portion of old Stafford which stretched out desultorily toward the east. Immediately in front was a common fairly well covered with grass and weeds, except at the pawed and beaten spot where the public hitched its riding-horses, and beyond stood rows of old-fashioned residences of brick and stone, interspersed with a few modern frame cottages which, in gaudy paint, thrust themselves nearer the street than their more stately neighbors."
Leggi di più Leggi di meno