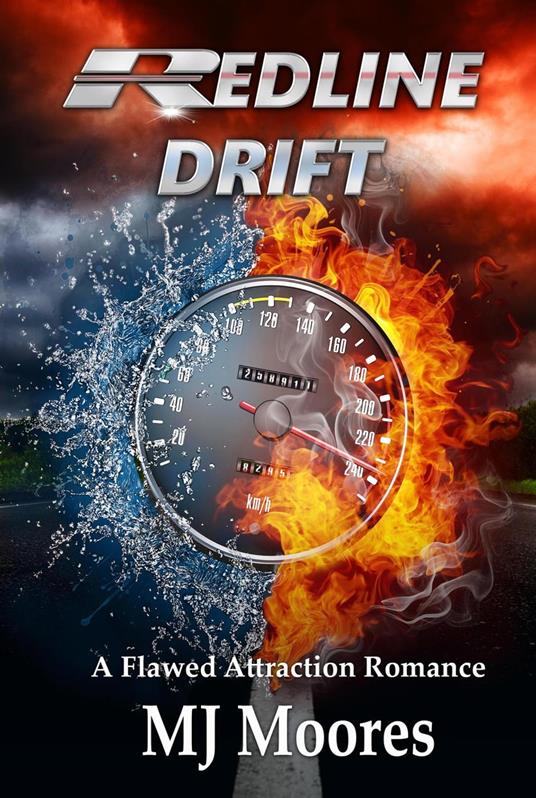 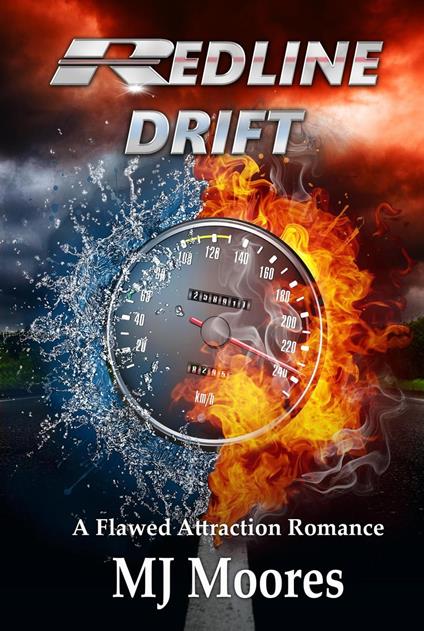 
Cops and Robbers Isn't Just for Kids Shell Rockwood's family has her life all planned out, but she's got a secret to help her break free and jump into the driver's seat to her future. Jax Forrester has a lot to live up to as an officer climbing the ranks, determined to play by the rules and get out from under his father's shadow. In order to expose a crime-ring and get a break in the case, Jax goes undercover as Shell's new boyfriend to gain access to the high-end garage on her family's resort winery. Shell risks having her secret exposed as she's forced to play nice and bring Jax into her world of mechanics and luxury cars. Can they work together to catch the criminals or will their pretend romance send both of them careening off course? A sweet romantic suspense with a hint of spice. Pick up a copy today! Mild language.
Leggi di più Leggi di meno