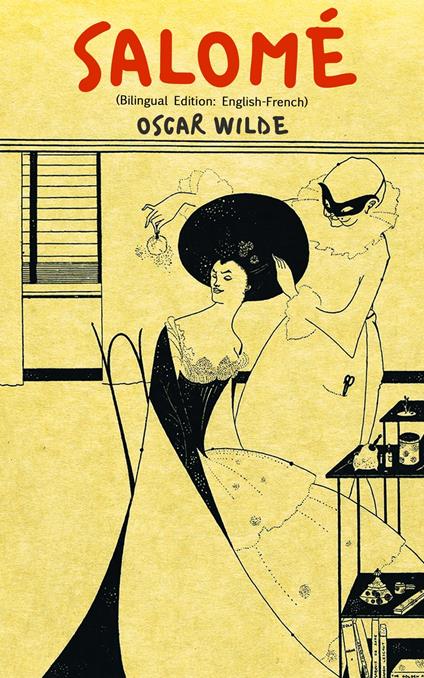 
Salome is a tragedy by Oscar Wilde an it tells the Biblical story of Salome, stepdaughter of the tetrarch Herod Antipas, who, to her stepfather's dismay but to the delight of her mother Herodias, requests the head of Jokanaan (John the Baptist) on a silver platter as a reward for dancing the dance of the seven veils. Wilde wrote Salome in French and translated it to English several years later. The play was refused a license by the Lord Chamberlain, since it was illegal to depict biblical characters. It was eventually performed in Paris, but the ban in England stood for almost forty years. This edition contains both French and English version of the play.
Leggi di più Leggi di meno