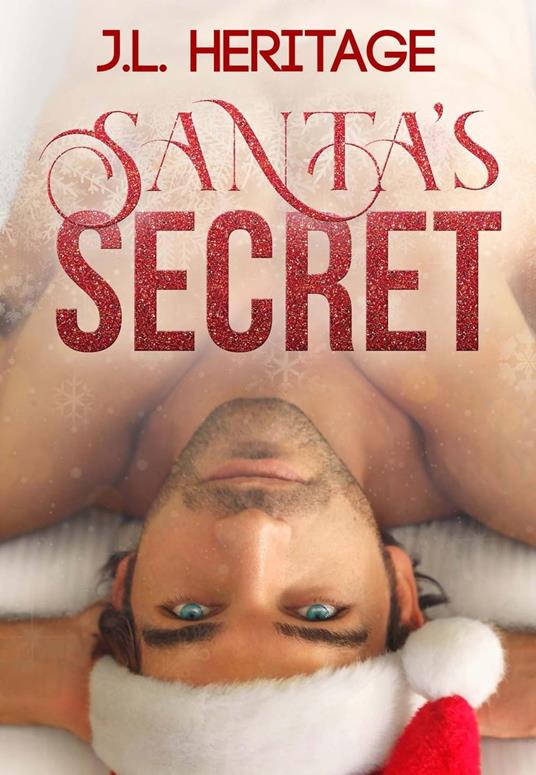 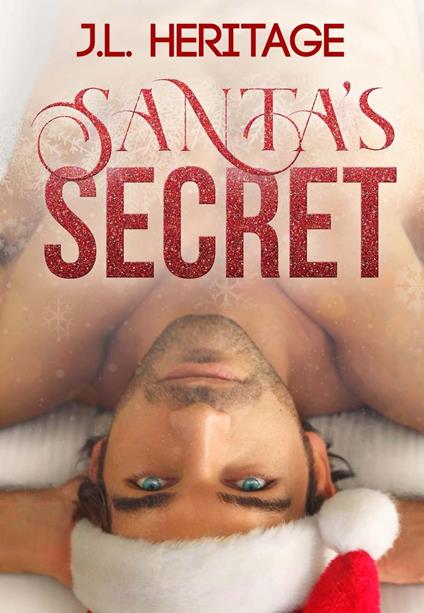 
Maddie Richmond: Single, broke, jobless, lives with a cat. It wasn’t always like that. Not long ago, she was an employee for a digital marketing firm, dedicated to her work. Today, it’s the end of October and she’s learned the company has folded. Now, she’s jobless and potentially homeless, just in time for Christmas! Hell-bent on finding another job, she pounds the streets in search of a business — any business — that might be hiring. Thinking her dreadful luck has finally changed for the better, she discovers the job she’s interviewed for at Dimblebly’s Toy Store is as a Christmas Elf. And a temporary one at that! Torn between protecting her dignity and needing to make rent, she accepts the job. Dressed as an Elf from sunrise to sunset, it’s the most humiliating job she’s ever done —until she meets the store’s dedicated Santa, Josh. Handsome and attentive, there’s something about him that has Maddie utterly enthralled. However, when their working relationship takes an unexpected turn, she realizes this Santa has a secret. Will Maddie recover from the heart-stopping embarrassment when her family turns up at the store, unaware that her new job involves pointy ears and bells on her toes? Will Josh ever feel he can share his secret with Maddie? Will they be able to pull off the big Christmas event at Dimbleby’s? What will happen to their new relationship when her contract ends at the store? Santa’s Secret is a heart-warming, comedic read that contains some coarse language and mature themes.
Leggi di più Leggi di meno