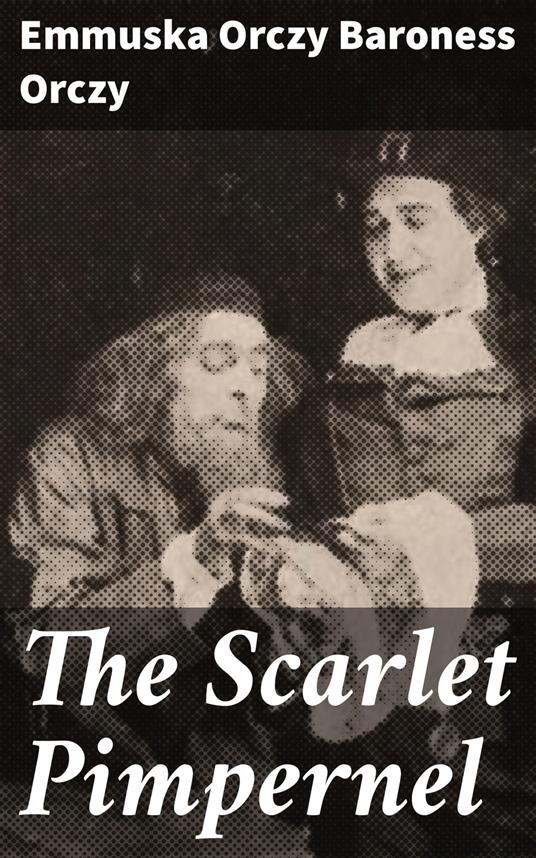 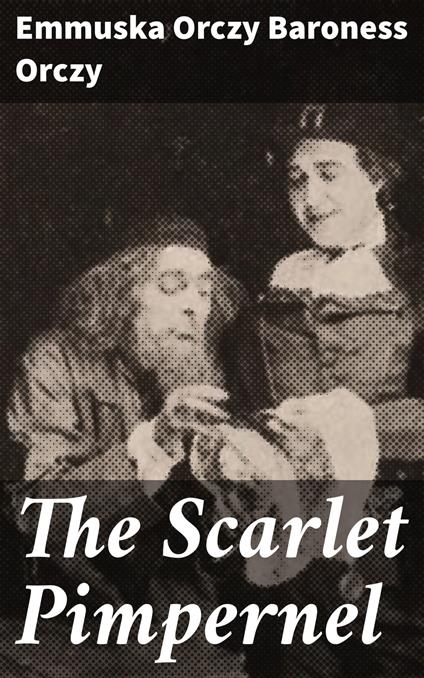 
The Scarlet Pimpernel is the first part of a series of historical fiction novels by Baroness Orczy, published in 1905. It followed her stage play of the same title, which enjoyed a long run in London. The plot reveals the adventures, political views, and development of the protagonists set during the Reign of Terror following the start of the French Revolution.
Leggi di più Leggi di meno