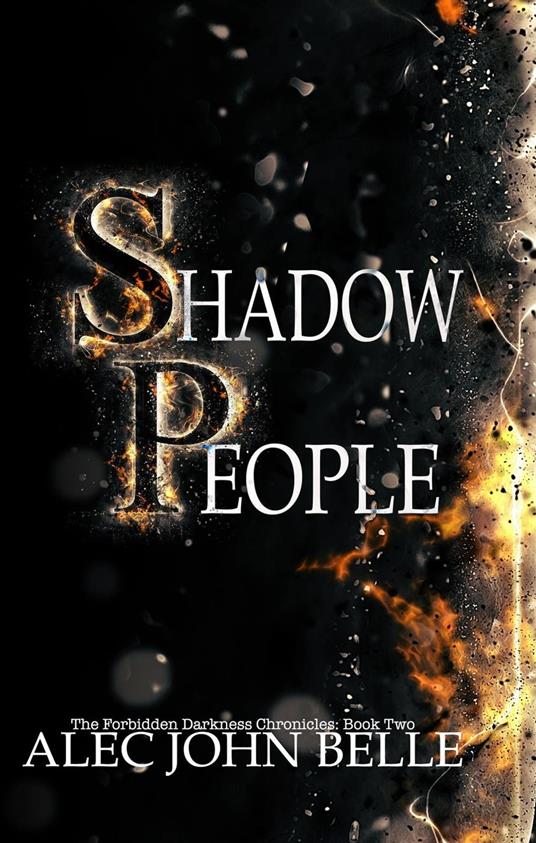 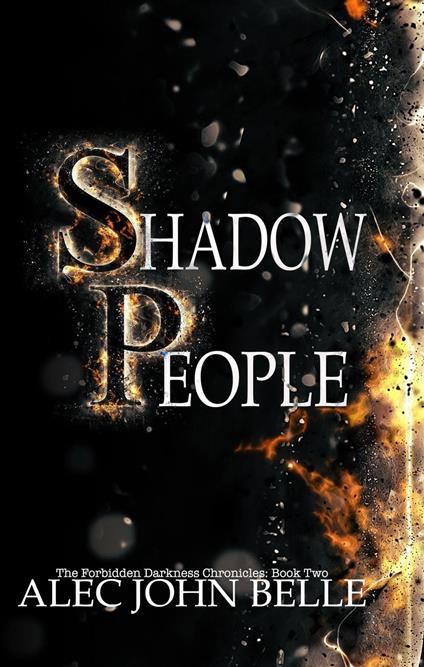 
Heather Hawkins, a newly changed Monster Hunter, thought life couldn't get any more complicated after the incident at the tower one week ago. With Kadin gone, she thinks life will finally go back to the way it should be. Until The Council calls a meeting for her and Hayden to discuss the incident, and hopefully, not get charged in the process. Hayden Williams is released from the hospital and wants to put all of the things he saw that night to the back of his mind. When The Council decides to meet with him, his hope is that he can get it done and over with so he can finally move on with his life. That doesn't happen when he realizes his family has a big secret; one that he is very much a part of. Other forces against the Monster Hunters have different plans. Heather, Hayden, and their friends start unraveling the truth about the world they live in, and dangers are lurking in the shadows. A danger that could lead them all to their demise. In the second book in this paranormal young adult series, secrets will be revealed, enemies will join hands, and will leave you with an ending that no one could see coming.
Leggi di più Leggi di meno