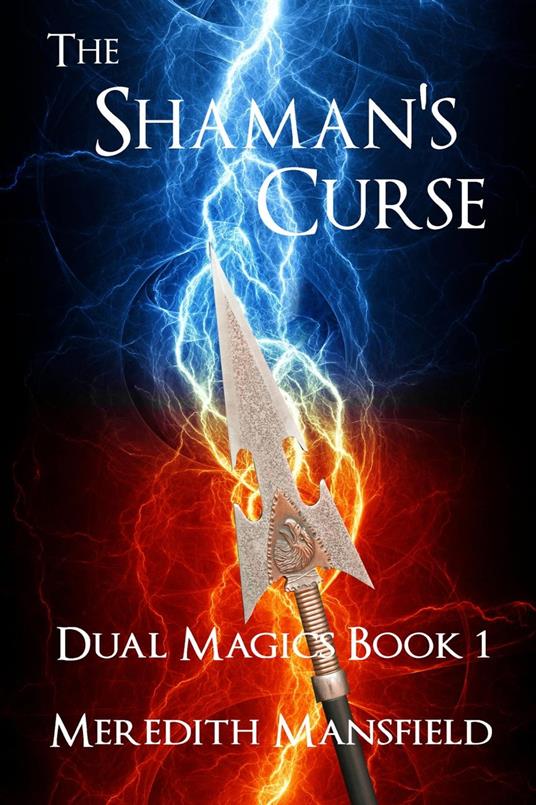 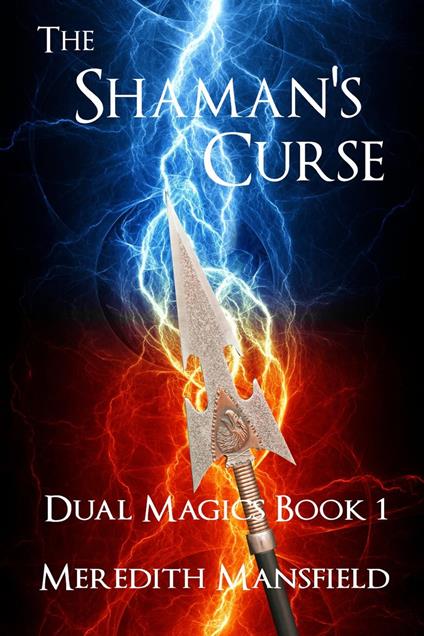 
The two kinds of magic have always been totally separate. Until now. Vatar risked his life to try to save his friend--and failed. Now he has an implacable enemy in the shaman, who blames Vatar for the death of his only son. He's forced to flee his home, at least until the shaman's thirst for revenge cools. Taking shelter with his mother's people in one of the coastal cities, Vatar learns more than he bargained for. He agreed to learn to work iron and steel, but he never suspected to find a magical heritage as well. And that's a problem. A huge problem. Because unlike their own Spirit magic, his people regard the city magic as the work of Evil Spirits. If the shaman ever found out about this, it could be the weapon he needs to destroy Vatar. And yet, finding a way to accept the other side of his heritage may be the only way Vatar can ultimately defeat his enemy and win more than his freedom.
Leggi di più Leggi di meno