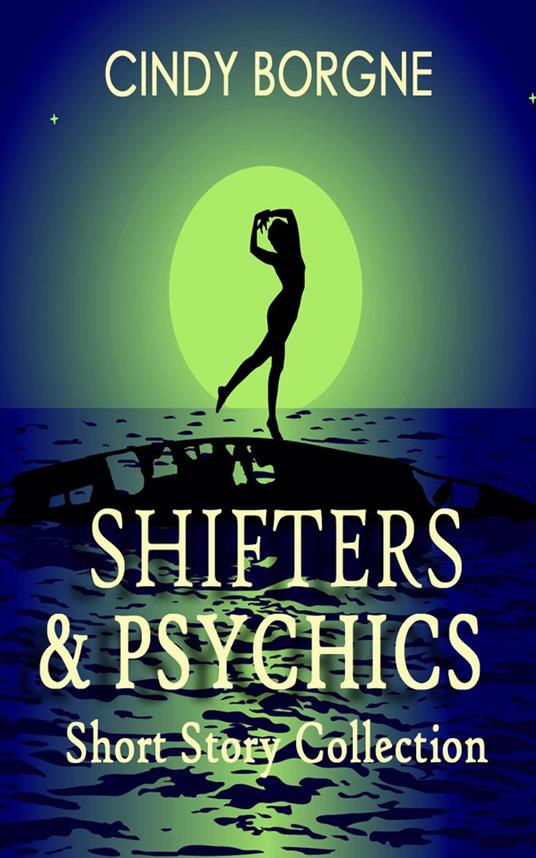 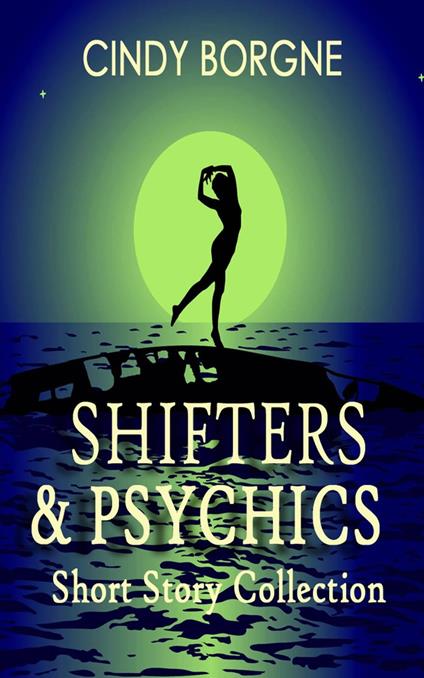 
This is a short story collection with bonus content from two novels. Stories included: Portals of no Return: In the future, gaming is taken to a new level where one's mind can enter the illusion of a better world. Cleo seeks to bring her fiancé back to reality, but will she come out of Realm of Heroes alive? TransShifter: Adelya imitates both men and women in the shifter games – whatever is to her advantage at the time. One day a soldier named Chad saves her life. She falls in love with him, even though it's forbidden to be with a human. Will this stop her? ThunderSnow: Marla goes snowmobiling during a strange snowstorm in April. She finds something unexpected in the woods. Will she end up stranded with an alien in a snow storm? The Old Lady and Winston: A mysterious storm brings two people together. Includes bonus chapters of Native Shifter and Seer of Mars:
Leggi di più Leggi di meno