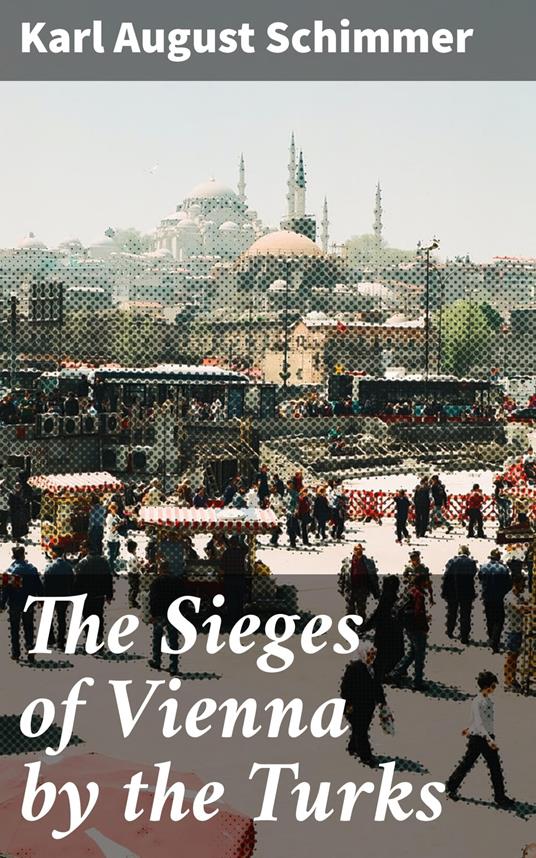 The Sieges of Vienna by the Turks 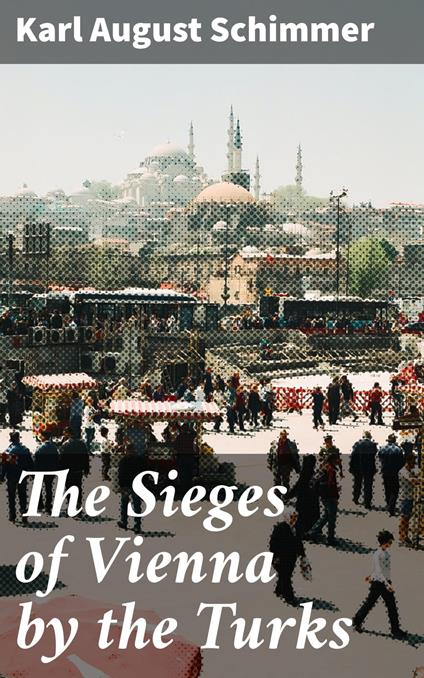 
This work is a translated narrative of the two significant sieges of Vienna presented by Karl August Schimmer. The enlightening style of the writing takes the reader back over centuries to the old and primarily demolished walls of a determined Vienna. The accuracy of the account of sieges makes it a famous work among history enthusiasts. The 1529 siege of Vienna was the first attempt by the Ottoman Empire to capture the city. The Sultan of the Ottomans attacked the city with over 100,000 men, yet Vienna could survive the siege. The second siege of Vienna in 1683 was an expedition by the Ottomans against the Habsburg Holy Roman Emperor Leopold I that resulted in their defeat by a combined force led by John III Sobieski of Poland. The lifting of the siege marked the beginning of the end of Ottoman domination in eastern Europe.
Leggi di più Leggi di meno