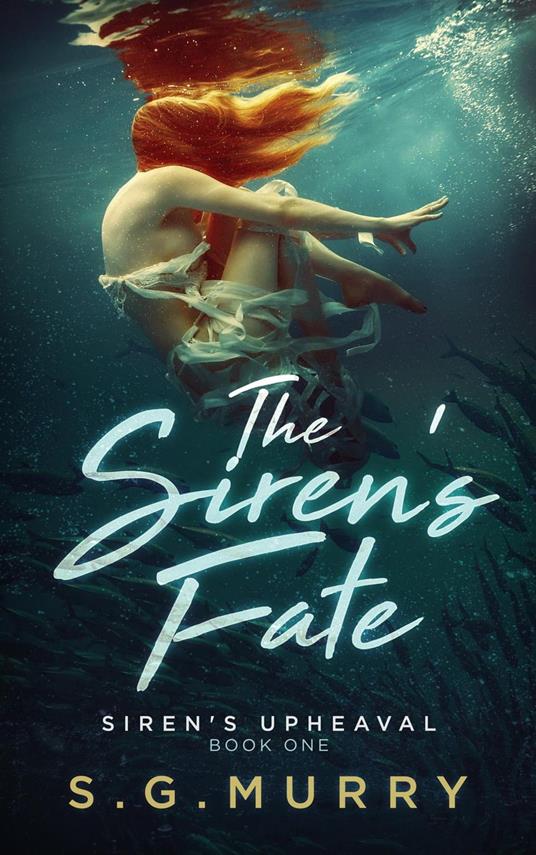 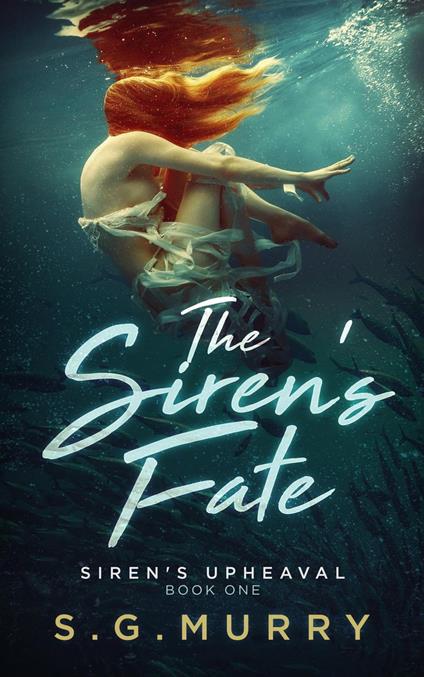 
The people of Romiou woke up and discovered that the witches were gone. They celebrated and began forgetting the dark period in their history. But, a year later, a rock was discovered bearing the carved message saying that the witches will be back to reclaim Romiou and the entire island of Cyprus. But, first, Ian needed to despair. Ian needed to be vulnerable, so that they could influence him. Why do they need a teenage English writer to carry out their plan? Will they succeed?`
Leggi di più Leggi di meno