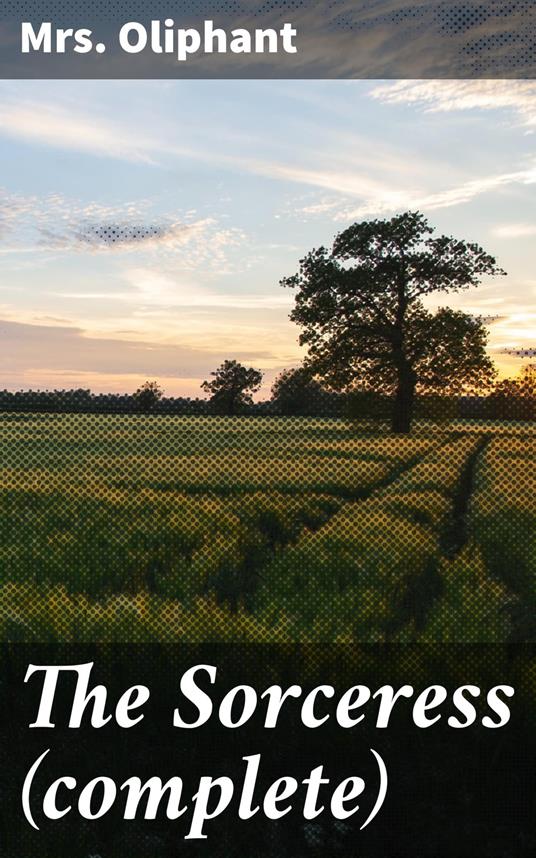 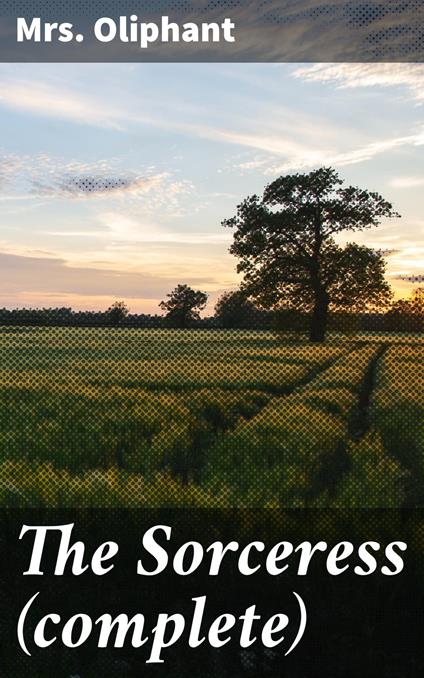 
The Sorceress is a classic fiction by Margaret Oliphant Oliphant, a Scottish novelist and historical writer who usually wrote under Mrs. Oliphant's pseudonym. She is best known for her portrayals of small-town life. Her fictional works cover domestic realism, historical novels, and stories of the supernatural. Oliphant wrote more than 120 works, including novels, books of travel and description, histories, and texts on literary criticism. Excerpt from The Sorceress "IT was the most exciting event which had ever occurred in the family, and everything was affected by it. Imagine to yourselves such a young family, all in the very heyday of life, parents and children alike. It is true that Mrs. Kingsward was something of an invalid, but nobody believed that her illness was anything very serious, only a reason why she should be taken abroad, to one place after another, to the great enjoyment of the girls, who were never so happy as when they were travelling and gaining, as they said, experience of life."
Leggi di più Leggi di meno