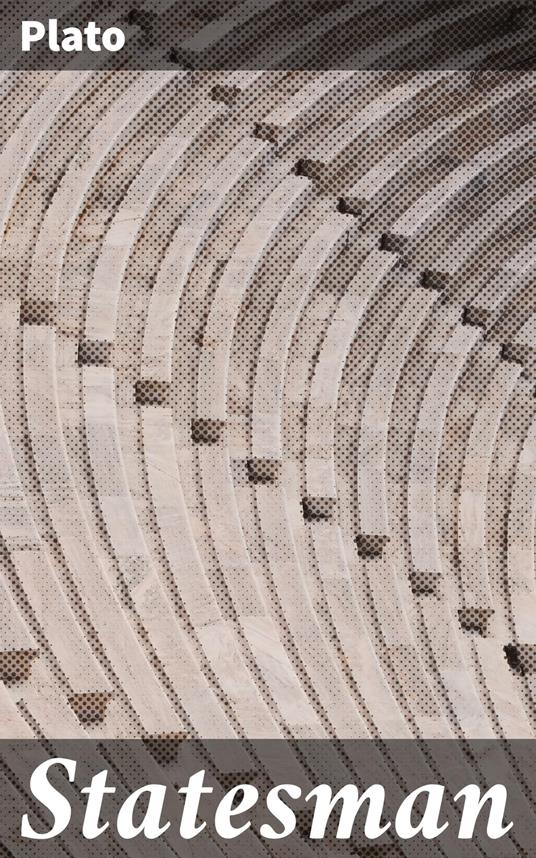 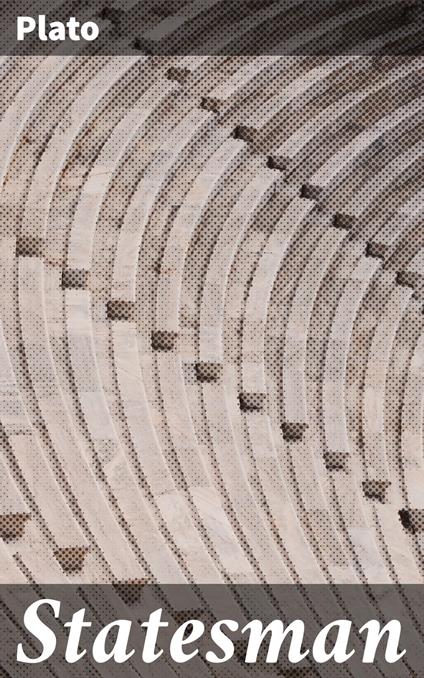 
"The Statesman", also known by its Latin title, Politicus, is a Socratic dialogue written by the Greek philosopher Plato. The dialogue depicts a conversation between Socrates, the mathematician Theodorus, another person named Socrates, and an unnamed philosopher from Elea referred to as "the Stranger" and presents an attempt to find the definition of the notion of a statesman.
Leggi di più Leggi di meno