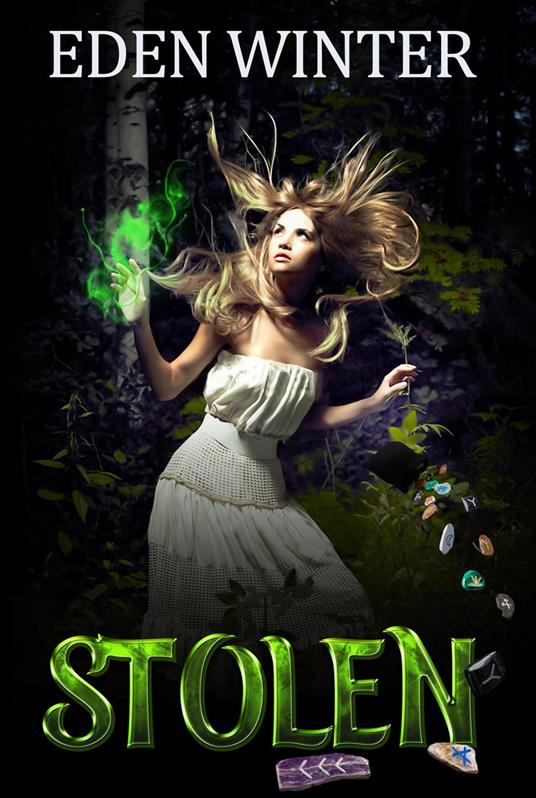 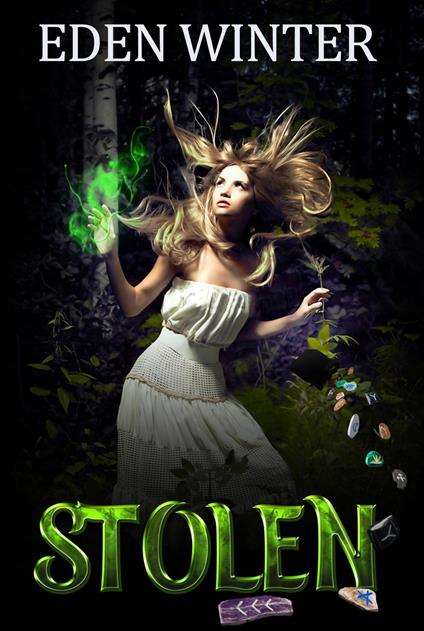 
Jaximila is a thief—a good one. In a world ruled by mythical creatures, it’s tough for an elf to earn an honest living. She and her trusty sidekick Mikey have survived by picking pockets and conning other creatures, but when Jax gets a call from the vampire mob boss, she must go from petty thief to full-on gangster. How can an elf and a human steal the most precious and heavily guarded jewels in their world? It’s going to take a lot of luck and a little magic. The stakes are high, and they get even higher when the vampire boss’ nephew is forced to tag along and keep an eye on them. Javier is quiet, a little bit scary, and drop-dead gorgeous. He may be tasked with keeping an eye on Jax, but she already has her eyes and her heart on him. Javier doesn’t want to live a life of crime, and after this job, he plans to get as far away from the mafia as possible. Jax is torn between duty and passion, and if she can’t get the jewels to the vampire mafia on time, she and Mikey are history. How can Jax choose between the dangerous life she loves and the love of a vampire she’s fallen for? Stolen is a quirky romantic adventure that will have you laughing and on the edge of your seat for the entire ride. Sometimes, you can’t help but root for the bad guys.
Leggi di più Leggi di meno