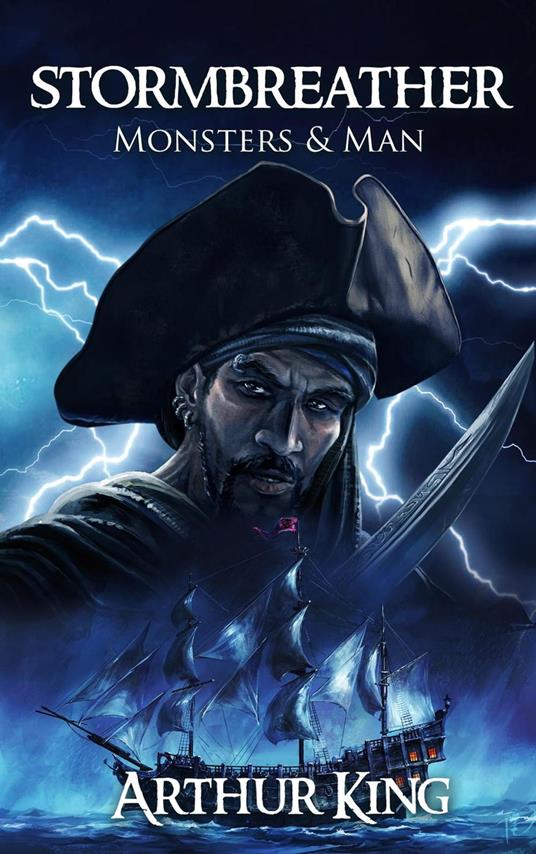 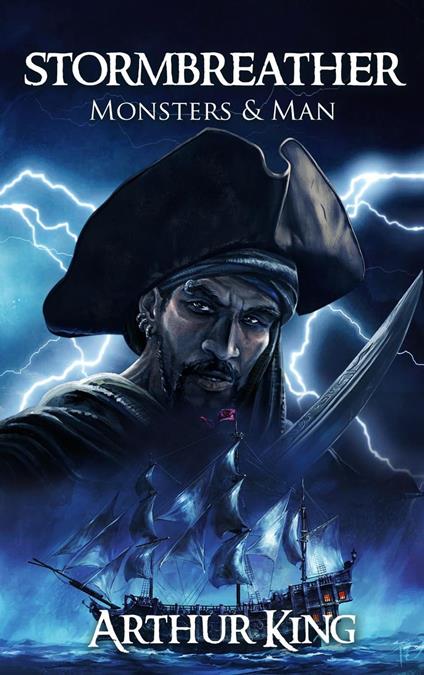 
Freedom fighter or pirate? He cared if no one else did. The slave rebellion, his peoples rebellion, had been crushed under the joint boots of the Ostian navy and the Carthian shield wall. Now "captain" Talon, once "general" Talon seeks a new homeland, for his people, at the end of the world. Instead of a paradise free of oppression, he finds instead, far stranger things call this part of the world home, and they don't feel like sharing it. He will have to risk it all and fight hard on the land and sea to buy his people peace with blood. Theirs, not his, theirs. Jasonne: Kept a prisioner by the cartians her entire life, used as a weapon, a ship destoryer, she believes she is the last storm breather, a monster. Yet she yearns to be free and try escape the rage of the storm. Enrik: The sealord, the king of tuskani, captain of the dragon fleet. He has carved his name in blood and pain. Enrik learns he is not the only breather, a fact he cannot abide. Storm breather is a tale of captains, kings, humans with gods like powers, they come crashing together, as allies and enemies, some seeking peace, some conquest, some just a free place to call home.
Leggi di più Leggi di meno