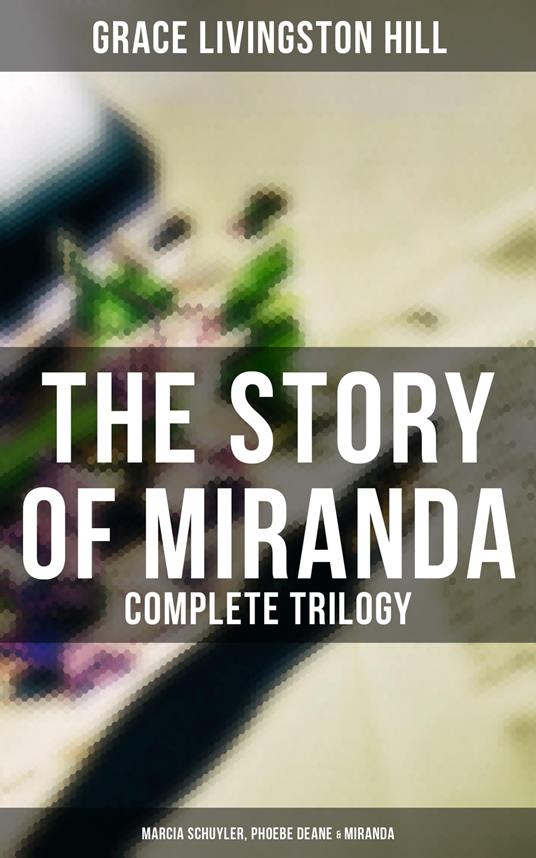 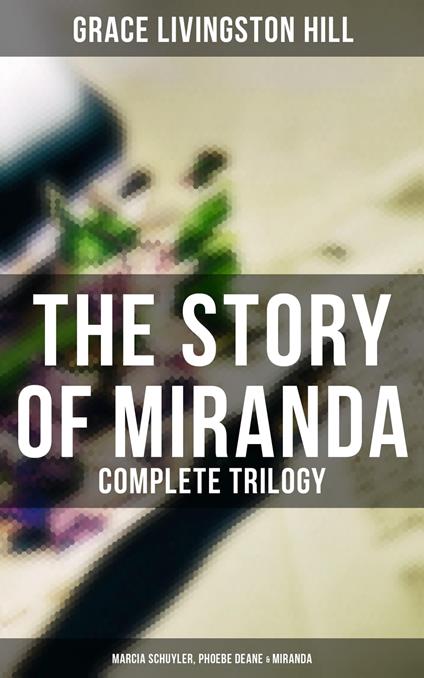 
"Miranda" – Miranda is Marcia's beloved housekeeper and a fiery spirit who has saved both Marcia and Phoebe from evil plots in previous books. As for herself she is content in serving as a housekeeper until she hears about the news of a man who was falsely accused of murder and managed to escape with her help. Will Miranda be reunited with him? Will his name be cleared of the false charges?Marcia Schuyler – When Marcia's sister elopes at the altar she decides to sacrifice her own life and becomes a substitute bride in her place. But will her sacrifice be ever acknowledged by the townspeople or her new husband? "Phoebe Deane" – In this sequel to the previous book, Marcia Schuyler, Phoebe Deane is a story of a simple and kind protagonist who is cornered from all the sides by the prospects of a loveless and violent marriage, a scheming sister-in-law, and her ill-mannered niece. Will Phoebe ever get to find her true love? Or will she be forever stuck in this hopeless situation? Read on!
Leggi di più Leggi di meno