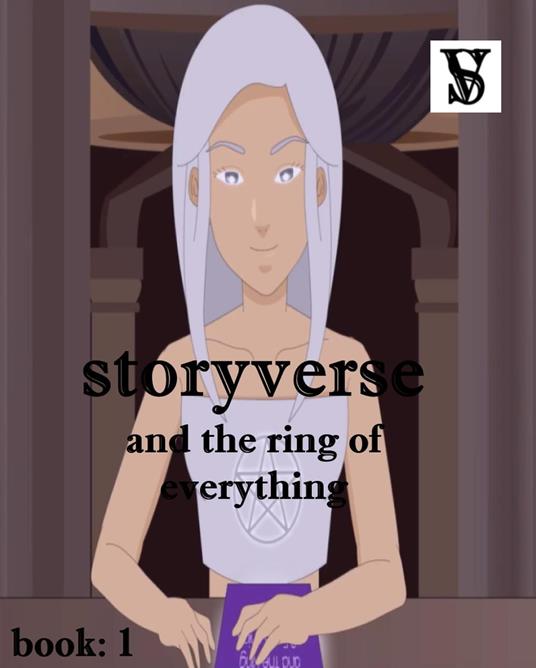 Storyverse and the Ring of Everything 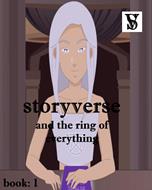 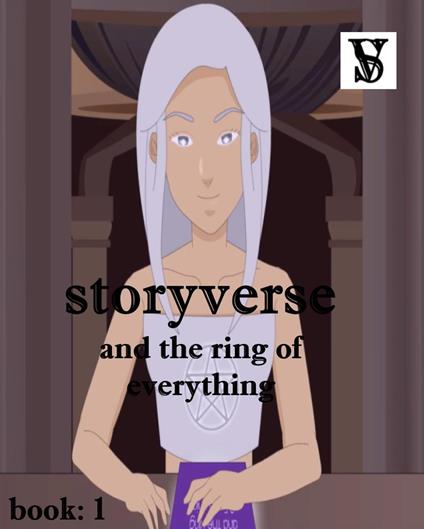 
Words have power. But what about stories? All throughout human history men, women and children have told epic tales of heroes and villains. This story is a little different. It tells about the power of stories. Because whenever a book is written, it creates a pocket universe to which the characters are born into. The universes are linked in a kind of quantum web. But can someone actually cross the mystical barrier known as the 4th wall. The 4th wall is the only thing standing between a story and the universe. It might be worthwhile noting that it can be broken by character's when the writers want a character to talk directly to an audience. But can it be broken from the universe side? Well.... It can. But only by an interpreter. An interpreter is someone with a connection to stories so vast that they can actually break that wall. They are known as a practitioner of the art. Yeah, it is complex
Leggi di più Leggi di meno