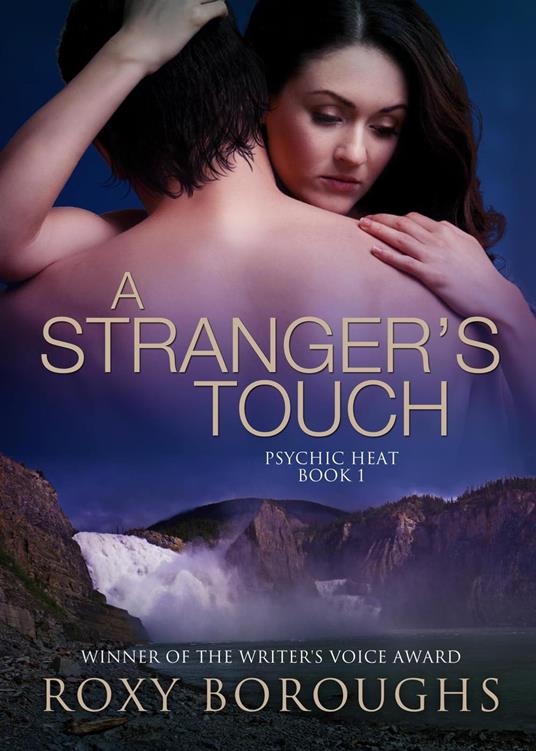 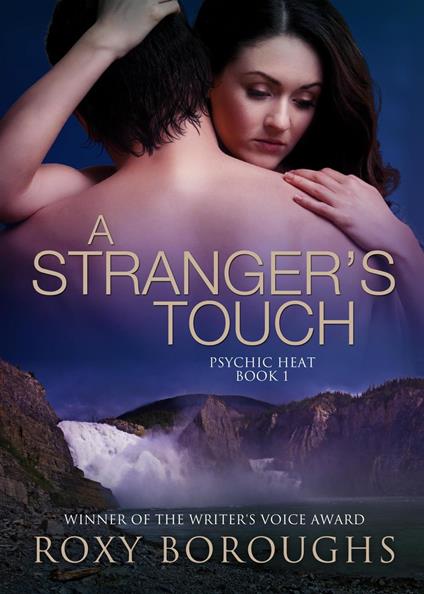 
Single mom, Maggie Holmes, is a by-the-book Calgary cop, until her seven-year-old asthmatic son, Davie, is kidnapped. Frantically grasping at any hope, she turns to Stafford Webb, a former FBI psychic who retrieves information through his sense of touch. Stafford is reluctant. Unbeknownst to Maggie, he helped with the Tommy Hutchinson kidnapping case six months earlier, but didn't get to the child in time. Haunted by images of the boy, Stafford retreats inward and focuses on his other private obsession: finding the killer, James Ryan Morley—the man who also murdered Stafford's older sister when she was sixteen. It's a trail that's led Stafford through the eastern states and across Canada. Still, the desperation in Maggie's eyes is too great for Stafford to ignore. Following his visions, they set off on a journey through the rugged terrain of the Northwest Territories—and along the jagged line between faith and reason. Adult language, some violence, sexual situations. "A gripping story from a fresh voice in romantic suspense." Nora Wilson – Best-selling Author.
Leggi di più Leggi di meno