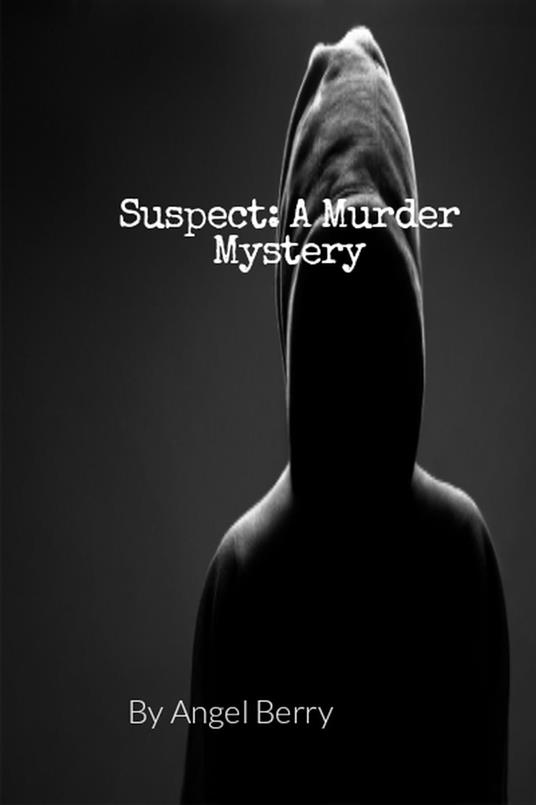 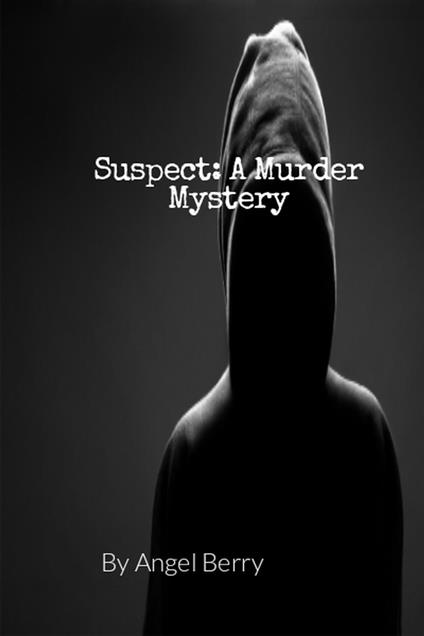 
robbery gone wrong? The murder of a jewelry store owner is committed under cover of darkness. Two of his assailants, residents of the Sanctuary, a nearby homeless shelter, are found laying dead beside him. And on a crisp November day, a deaf, intellectually disabled young woman who saw the killer's face is convinced that she is being stalked by a murderer. As the police investigate, the search for Jerry, a third accomplice on the run, turns up with no leads. But Mary Ann Hernandez, the director of the Sanctuary, accuses Alphonso's son, Tommy, of having ties to the two men found murdered near his father, and when Tommy doesn't disclose all he knows about his father's death and then lies about his alibi, he becomes a prime suspect. The question is: Who's the culprit?
Leggi di più Leggi di meno