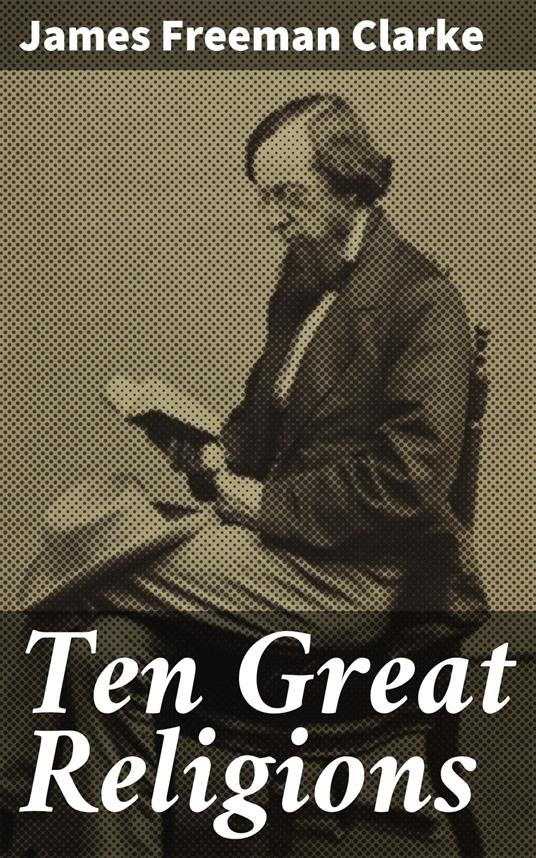 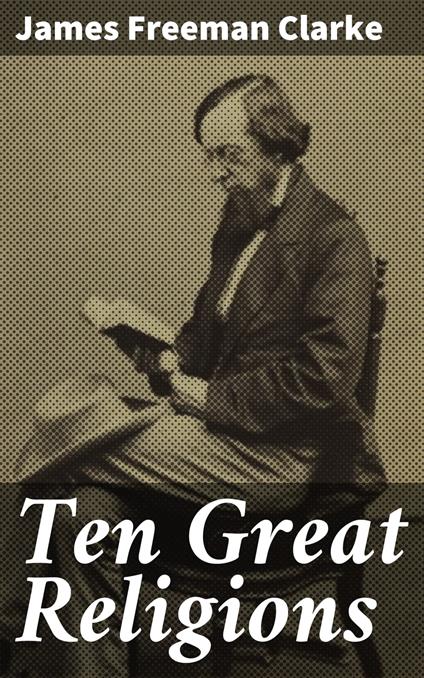 
Ten Great Religions, first published in 1872, presents an overview of 10 religions, including Christianity, Judaism, Islam, Zoroastrianism, Buddhism, and more. Although it is written from the Christian perspective, it presents different beliefs objectively and is quite fresh to read. It tells what is really important about Christianity, traces the origins of the central themes of the Bible, and studies where Christianity is similar to other Religions, and also how many of the beliefs and devoutness of non-Christians may be superior to what often passes as Christianity.
Leggi di più Leggi di meno