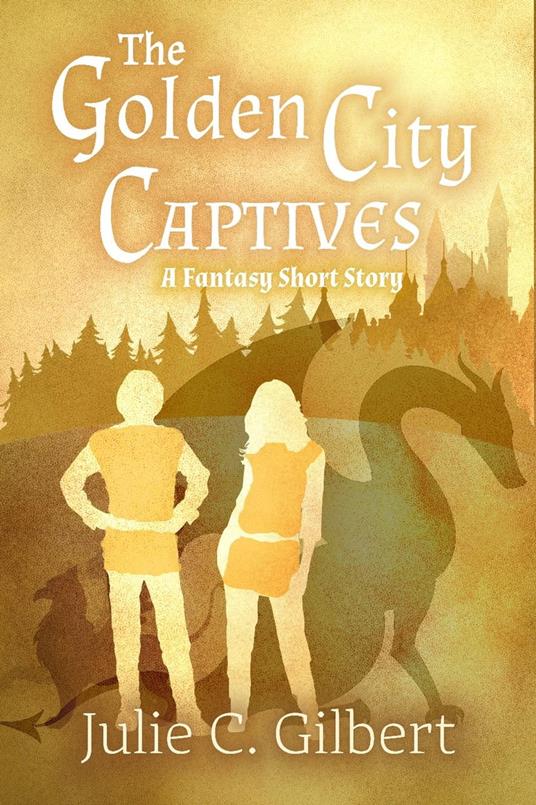 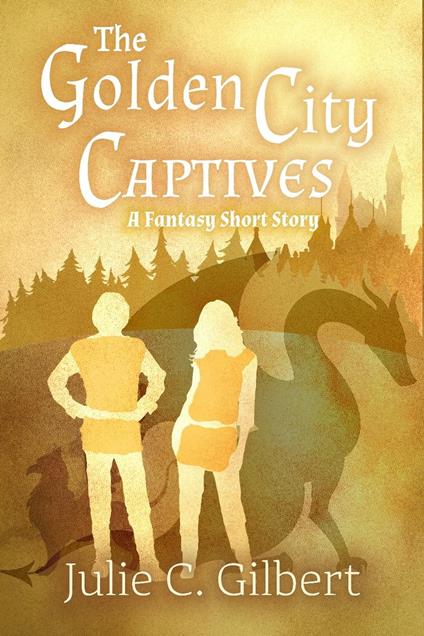 
Captured. Sold. Enslaved. Displayed. Keio's dream of seeing the Golden City turns into a nightmare. He and his friend, Clara, get swept up by Fire Fairies along with the other youths in their village. They're quickly sold to the local lord. The man seeks something very special that only certain young people possess, and he's willing to threaten anyone to get it. But his daughter has other plans. Like it or not, Keio and Clara land in the middle of a brewing war. They're going to have to pick a side soon, and if they choose wrong, their lives aren't the only ones forfeit.
Leggi di più Leggi di meno