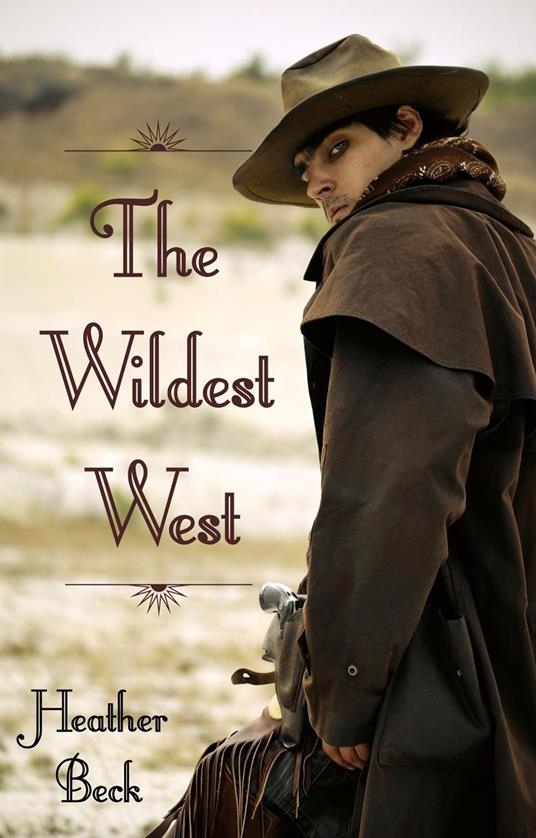 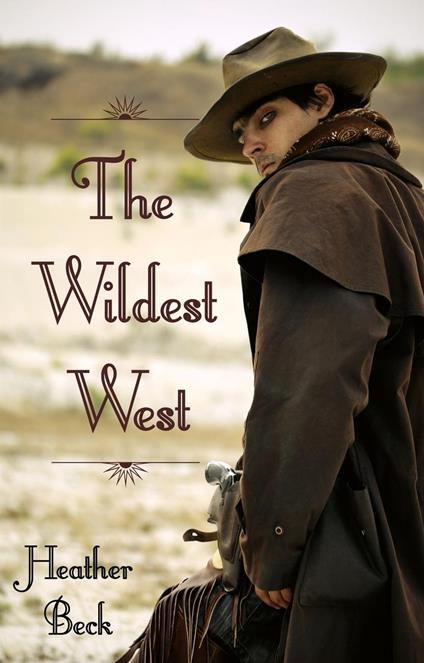 
Sixteen-year-old Giz Barnwell thought her school-organized bus trip to Texas would be boring, but that was before they stopped in a strange place called Weaver Town for a re-enactment of the Wild West. There’s something wrong with the re-enactment, though – something a bit too real. Now, three evil cowboys from the past are determined to rule Weaver Town, and they won’t let anything, especially Giz, get in their way.
Leggi di più Leggi di meno