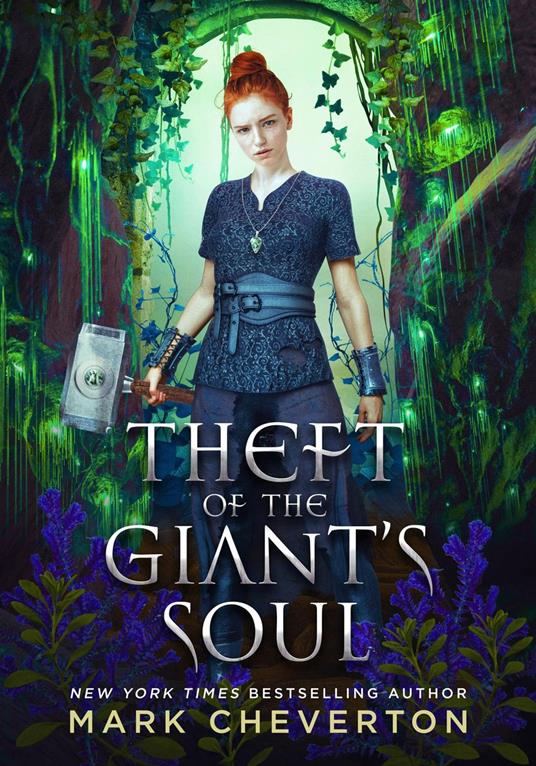 Theft of the Giant's Soul 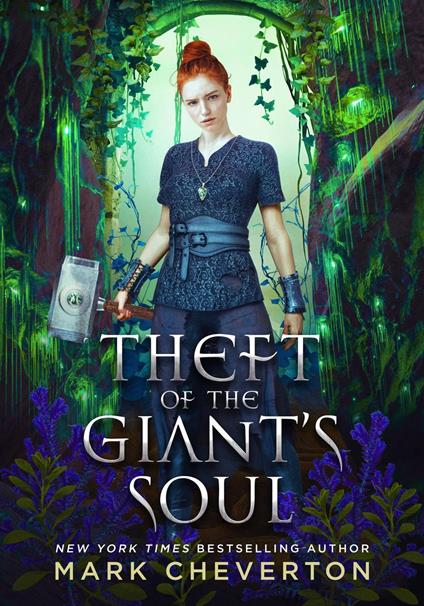 
From the New York Times bestselling author of the Minecraft-inspired Gameknight999 series with over 2 million copies in print. Failing at taking care of her younger brother and unable to provide for her family, Lacy thought her life couldn't get any worse . . . but she was wrong, dead wrong. Lacy StormChaser, a giant of the TreeAgate Clan, lived in poverty with her younger brother and sickly father. Every day, life was a cold, hungry exercise of suffering. Nothing could make her existence any worse . . . until something did. A shocking crime occurred, striking at the very soul of the giants who lived in their underground village of StoneHold. Such an unthinkable crime, it brought the biggest and strongest giants in pursuit. Entangled in the middle of the situation, Lacy is faced with an impossible decision, but when you have nothing left to lose, making the impossible choice is easy. But will her decision cost her everything she loves; it's almost too much for a twelve-year-old giant to bear. Can Lacy do what's necessary to save her brother, to save her family, to save everyone, or is she doomed to fail again, an act that would cost the lives of thousands? Beware what hides in the shadowy tunnels under StoneHold. The sound you hear in the darkness could be your heartbeat, or it could be death lurking in the gloom, waiting to ensnare the unwary. Perfect for fans of the Hunger Games, Divergent, and The Maze Runner series. Theft of the Giant's Soul is a suspenseful tale of danger, bravery, sacrifice, and newfound friendship. Start reading today; by hammer and stone, you won't be disappointed. Mark Cheverton is a former high school physics and math teacher, who became a research physicist, and now is an internationally published New York Times bestselling author, with 24 books on bookshelves worldwide.
Leggi di più Leggi di meno