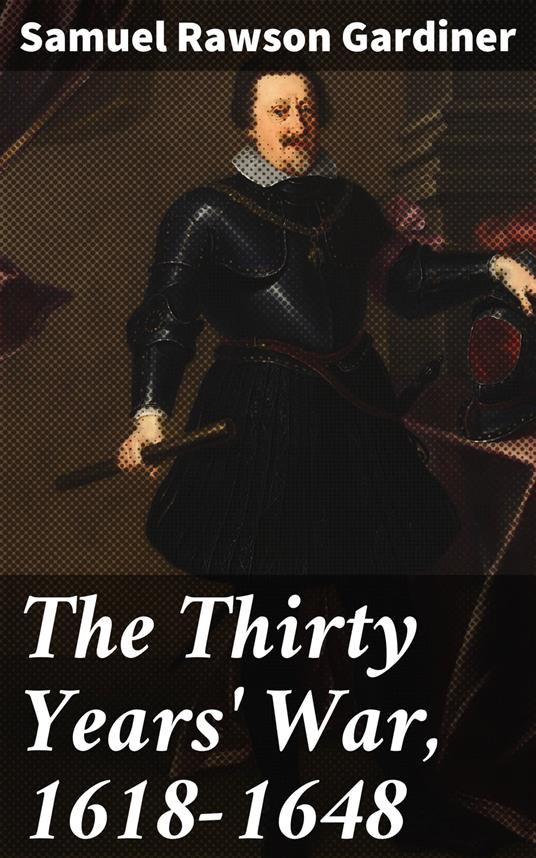 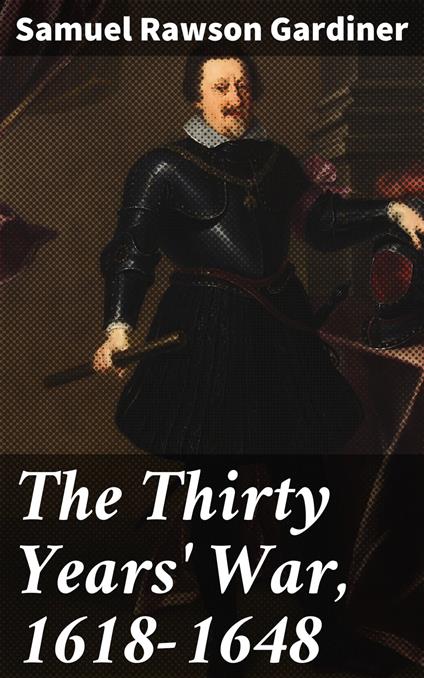 
The Thirty Years' War, 1618-1648 by Samuel Rawson Gardiner is a work of historical significance. A vivid and riveting account of one of Europe's most catastrophic religious conflicts, the epic Catholic-Protestant battles that killed at least 40% of Germany's population. The work's literary style transforms it from a dry history to a dramatic and captivating story, beginning with an explanation of the beginnings of the conflict and how these disagreements spun out of control into what was perhaps Europe's most catastrophic war at the time. Samuel Rawson Gardiner (1829-1902), an English historian specializing in seventeenth-century European history, wrote it. He also taught contemporary history at King's College London, where he earned the most recognition for his studies of the English Civil War period.
Leggi di più Leggi di meno