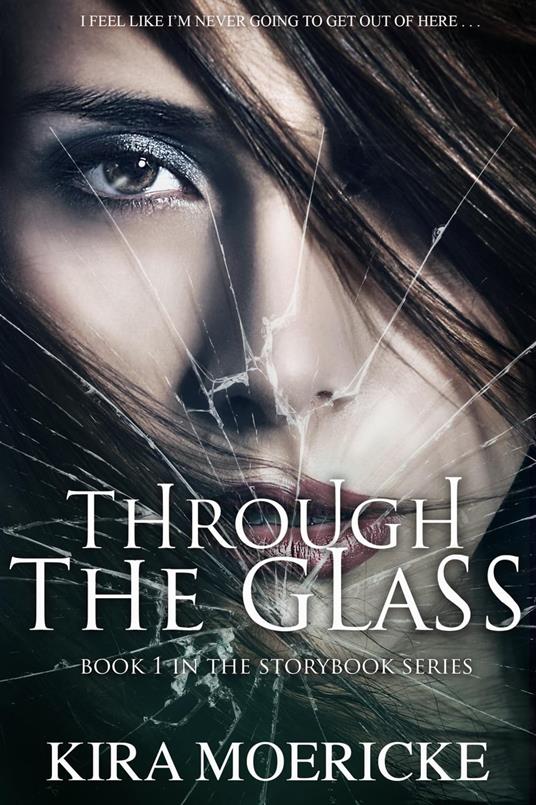 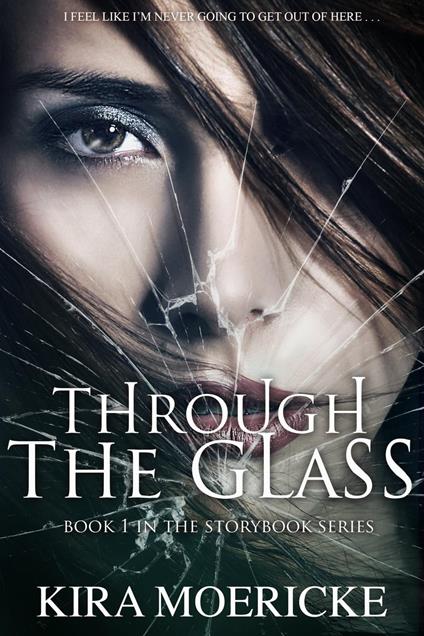 
Waking up in an unfamiliar room without any memory of getting there is not what Sara Hansen had expected after taking her younger sister, Lynne, out for ice cream. But instead of being home where she belongs, Sara finds herself locked in a room with mysterious, short-tempered, Maxwell Grodin. Together, they have to overcome obstacles all the while being watched through the mirrored-ceiling where their abductor sits waiting. But how can she stay with a boy who seems to hate her guts, take care of her sister, and be optimistic when everything she holds dear drifts into a distant memory as the days slip by? And when Sara's forced to make a drastic decision, secrets start to unveil that will help her understand who she's dealing with. But how close will she get to solving this mystery before it's too late?
Leggi di più Leggi di meno