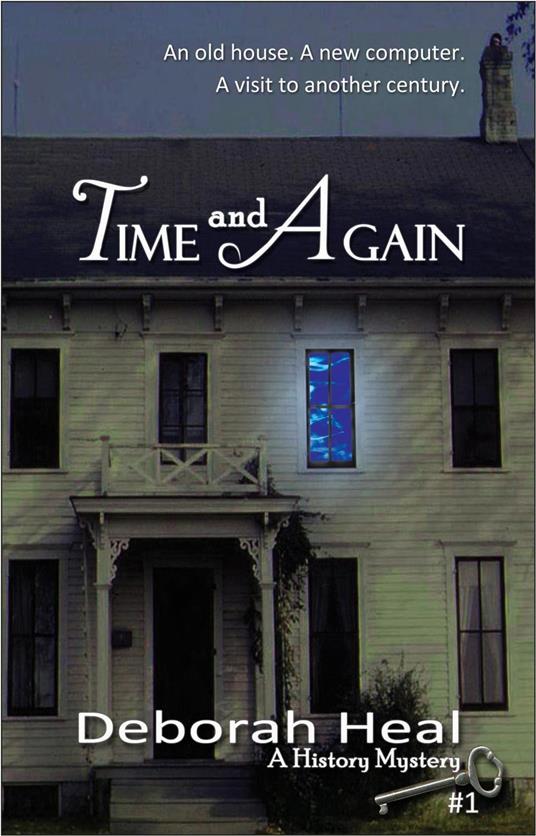 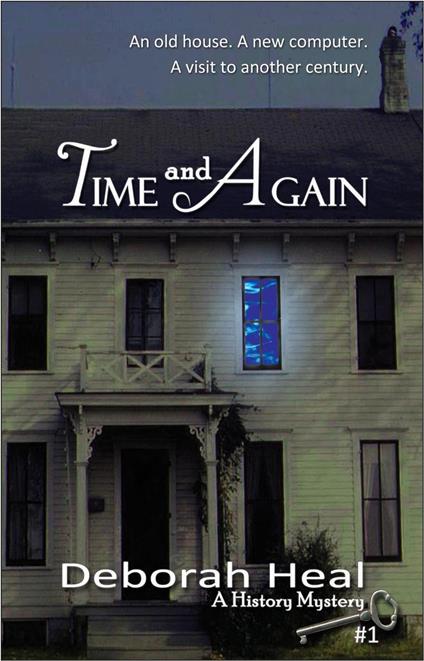 
The History Mystery Trilogy (book 1) An old house + A new computer program = The travel opportunity of a lifetime…to another century. Abby Thomas is spending the summer in a run-down old house with a bratty pre-teen named Merrideth she is supposed to tutor. It's not her idea of a dream job, but it does come with perks. There's John Roberts, a devastatingly attractive neighbor who is almost too wonderful to be real. And then there's the virtual trip to the 19th century she gets to take via a strange computer program called *Beautiful Houses—*also too amazing to be real! No one knows how it works, but with the program, Abby can rewind and fast-forward the lives of all the people who ever lived in the house, including that of young Charlotte Miles. In 1858, Charlotte's house is a train stop on the Alton & Chicago Line. And she is stuck there serving meals to the passengers, wondering if she'll ever get to have any fun. But then she meets two travelers who change her life forever. There's James McGuire with whom she falls in love. And there's his boss, a young Springfield lawyer named Abraham Lincoln. His debate with political opponent Stephen Douglas catapults him onto the national stage and leads to his presidency during the dark days of the Civil War. Hearing Abraham Lincoln pour out his heart on the debate stage inspires Charlotte Miles to take up the cause of abolition and to turn her house into a stop on the Underground Railroad. Abby and Merrideth gain new perspective on their own lives as time and again they see God's plans to bless Charlotte Miles and the other inhabitants of the old house unfold on their computer screen.
Leggi di più Leggi di meno