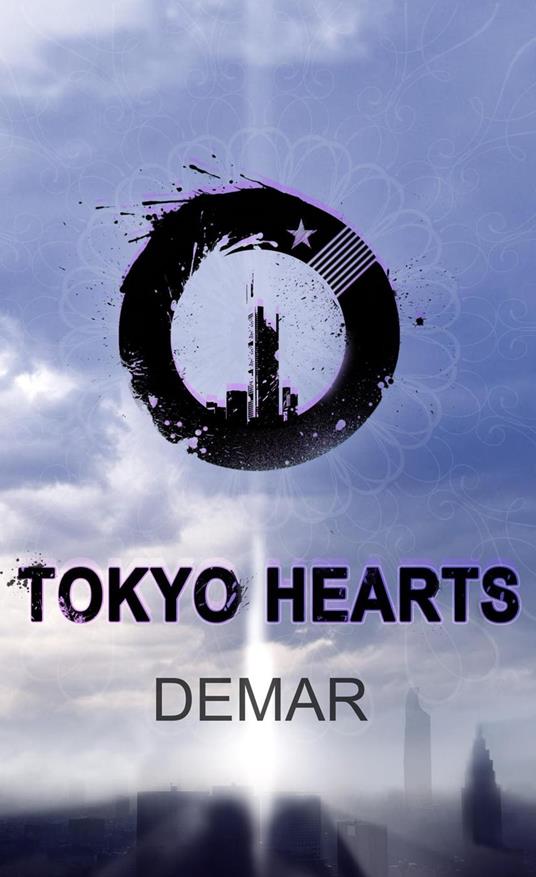 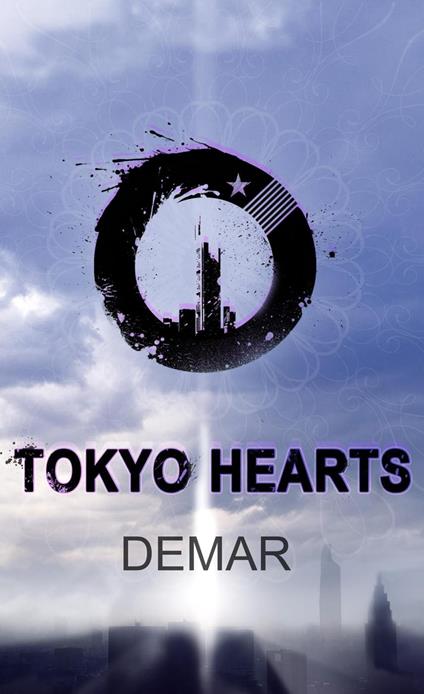 
Kris Aiko is a 15 year old girl living in Tokyo in the year 2047. Tokyo has become a technological mecca for the world, a vertical city with neon decked skyscrapers and soaring highways. As mega corporations buy out governments of the world, millions of people flock to Japan, one of the last vestiges of the free world. But for Kris Aiko, life just sucks. She lives in an old sushi bar her grandpa runs in the slums. She's never had a real friend, unless you count Sumo, a little hacker geek who gets picked on even more than she does, and follows her around like a puppy. She's broke, and can't even afford the auto cars and instead takes to the streets in an old motorcycle built from junkyard scrap. But that's all about to change... Kris Aiko has a dream. To be a Tokyo Skyliner. These outlawed superstars make names for themselves doing Techno Graffiti on the cities biggest towers. Using Neon paint and homemade rappelling and traversal gear, these daredevils scale the largest towers and graffiti digital vandalism for the world to see. And Kris has got a knack for it. She's agile, full of attitude, and sick of the status quo to the point that she's willing to put it all on the line for one big job. She's planned a neon masterpiece, and will vandalize the enormous Atlantis towers on the night of its grand-opening. It's a global event, where the richest people from the city are coming, including the mysterious billionaire family who owns Atlantis Towers. The King Family. This family is bad to the bone, and make the Mafia look like harmless pizza delivery boys. They run Atlantis Corporation, which is the richest company on the planet, with ties to every major crime syndicate formed in the last century. Leave it to Kris Aiko to go to their party, and vandalize their building, and embarrass them on international television. But Kris…well. She's exactly the kind of girl who's sassy enough and good enough to pull it off. Just maybe.
Leggi di più Leggi di meno